More Than a Gateway to Yellowstone 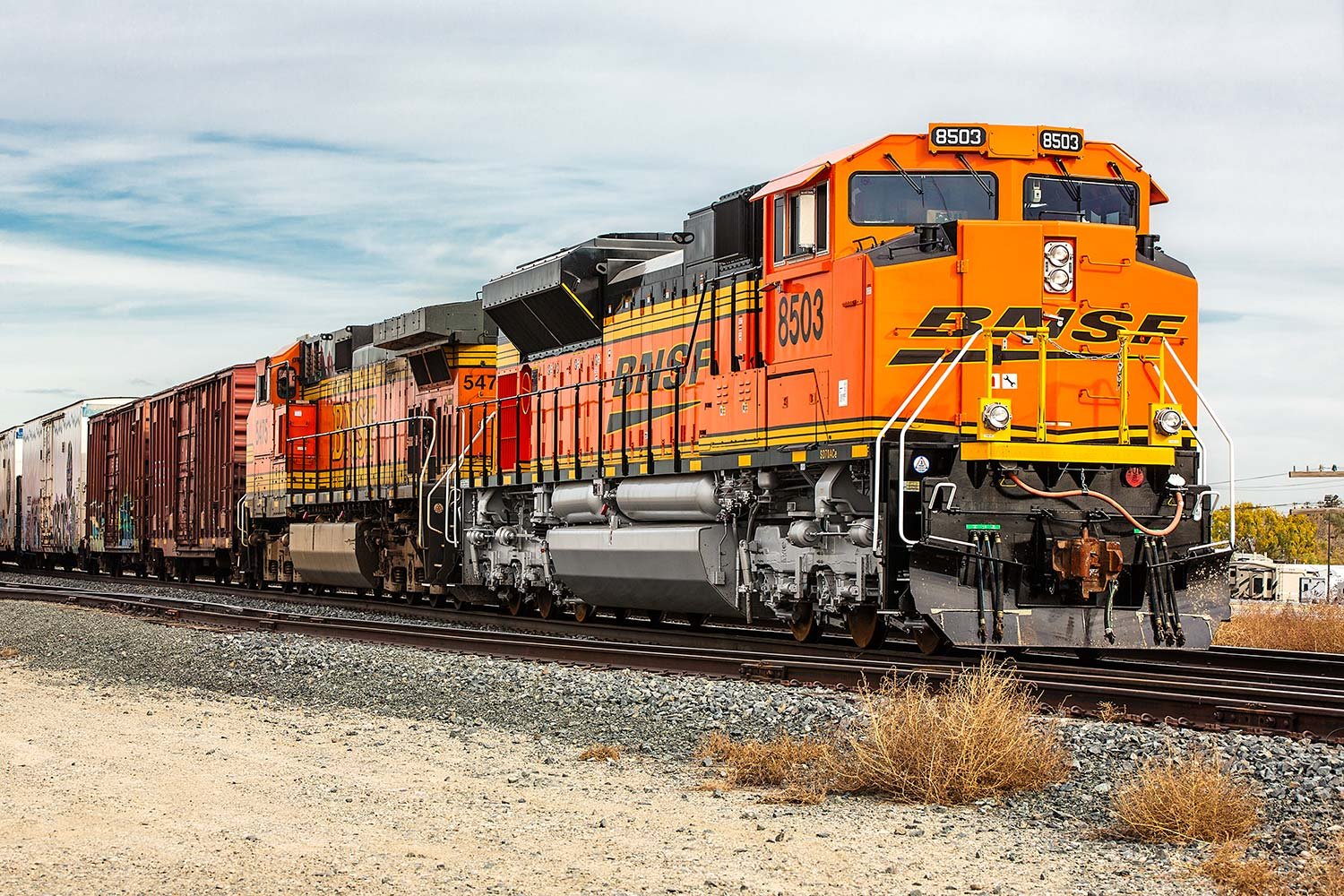 Livingston is also a sportsman’s paradise, which is surely on the bucket list of every serious fly fisher in the world. But you have never fly fished before? Don’t fret, you can’t swing a cat in Livingston without hitting an experienced fly-fishing guide. Many guides, such as those found at Sweetwater Fly Shop, Dan Bailey Fly Fishing, and Anderson’s Yellowstone Angler can set up even the least experienced rodman or woman with an experience they will never forget.

Many cities in the west spend millions of dollars to artificially recreate what Livingston has managed naturally. It is a beautiful town that reminds its visitors of Montana’s past, but it is still rich with enough contemporary pleasures to thoroughly entertain any generation today.