50 More You Didn’t Know About Montana

26.)  96% of Yellowstone National Park lies within the state of Wyoming,  3% of the park is located in Montana, and 1% is in Idaho. However, millions of years ago the subterranean hot spot was once located underneath Idaho. If the caldera continues moving on its current path it will one day move entirely out of Wyoming and into the state of Montana. So beware Billings, don’t say we didn’t warn you.

27.)  Montana is the only state in the nation with no anti-bullying law.

28.)  Cowboys in Havre, Montana once argued with city officials that it should be legal to tie a horse to a parking meter. They maintained that as long as they put money in a meter, horses had as much right to park on city streets as automobiles.

29.)  Charles M. Russell National Wildlife Refuge has more than 1.1 million acres and is the second largest wildlife refuge in the United States outside of Alaska.

30.)  Jimmy Carter and Bill Clinton are the only two acting U.S. Presidents since Franklin Roosevelt who did not visit Montana while in office.

31.)  Female pilots in the U.S. Army’s 7th Ferrying Group based in Great Falls, Montana flew nearly 8,000 airplanes to Fairbanks, Alaska as part of America’s lend-lease program to bolster the defense of the Soviet Union during World War II.

33.)  Hanging was the only method of execution in the state of Montana until 1995. The last hanging in Montana, however, occurred in 1943.

35.)  Marysville, Montana, a small unincorporated mining town in Lewis and Clack County once had a brewery and 27 saloons. And in 1892 one writer predicted Helena would become a suburb of Marysville.

36.)  Henry Plummer, the notorious outlaw who was the head of a gang responsible for nearly 100 deaths, built the first jail in Montana when he was sheriff of what became Bannack, Montana.

38.)  Montana’s state animal, the grizzly bear, on average attacks five people and kills one in Montana every year.

39.)  More dinosaurs have been discovered in Montana than in any other state.

40.)  Montana has approximately 200 active ballistic missiles; more than any other state. Each of which has up to three nuclear warheads with a yield of 300 to 500 kilotons each, or 20 to 30 times larger than the bomb dropped on Hiroshima in World War II.

43.)  Montana was the first state to place a bounty on wolves. A total of 5,540 wolf hides were presented for payment in the first year of the bounty in 1884.

44.)  Montana has more elk and deer than it has people.

45.)  The average annual precipitation through much of Montana is less than 15 inches per year.

46.)  Montana has more members serving in the Peace Corps per capita than any other state.

47.)  Montana has more miles of wild trout rivers than any other state in the lower 48 states.

48.)  More automobile crashes in Montana occur on Fridays than any other day of the week. Also, more crashes occur in the month of November than in any other month of the year.

49.)  The Berkeley Pit in Butte, Montana is the largest contiguous federal Superfund site in the United States.

50.)  Miley Cyrus, who became famous for her role as Hannah Montana on the Disney Channel television show of the same name, and French Montana, a Moroccan-born rapper who received notoriety recently for dating Khloe Kardashian, have never stepped foot in the state of Montana.

Back to the Beginning 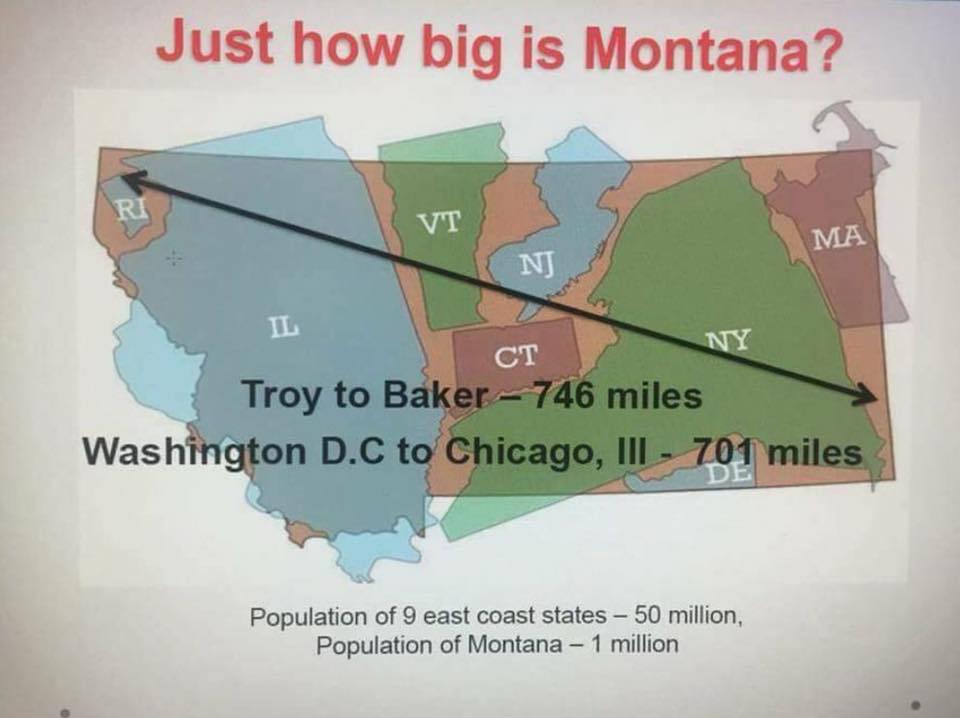 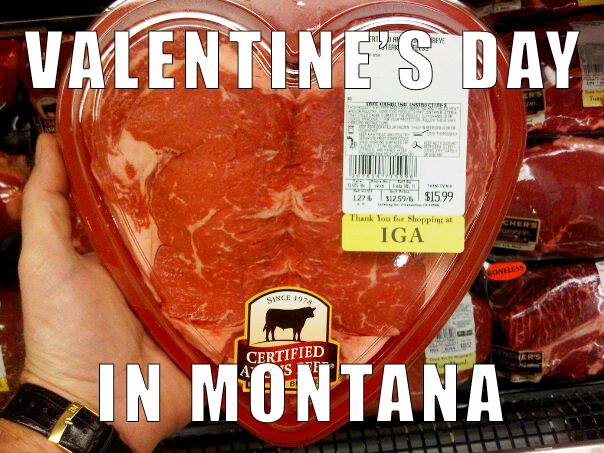 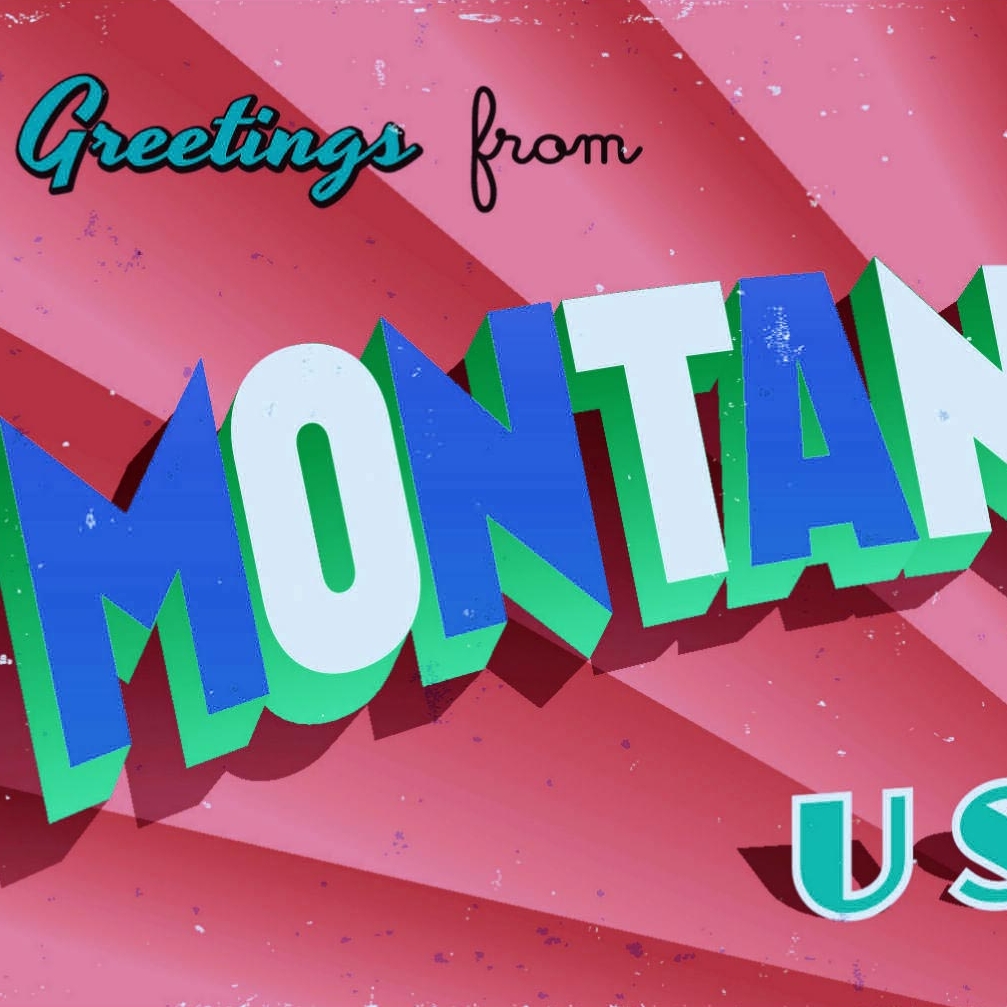 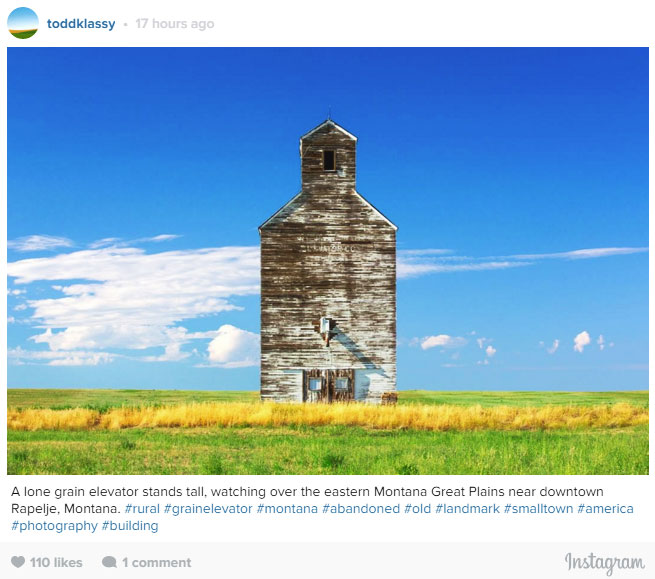 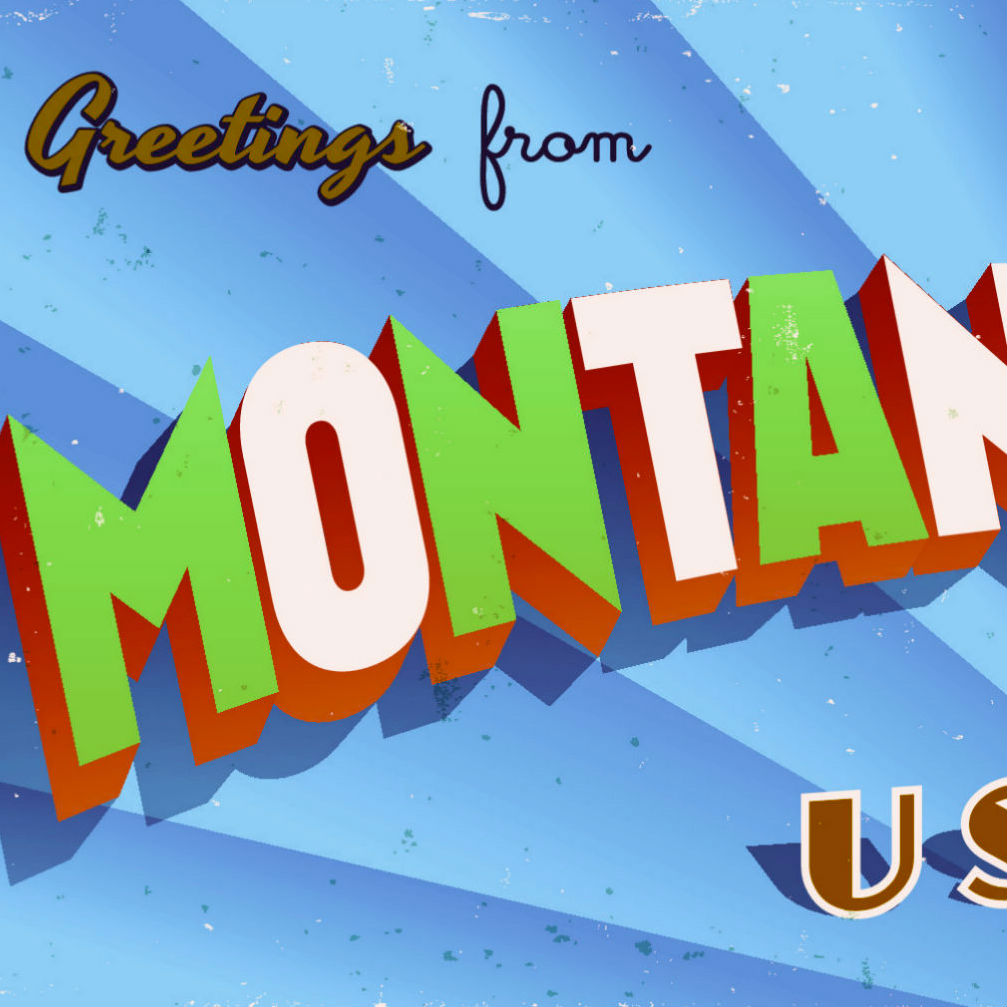 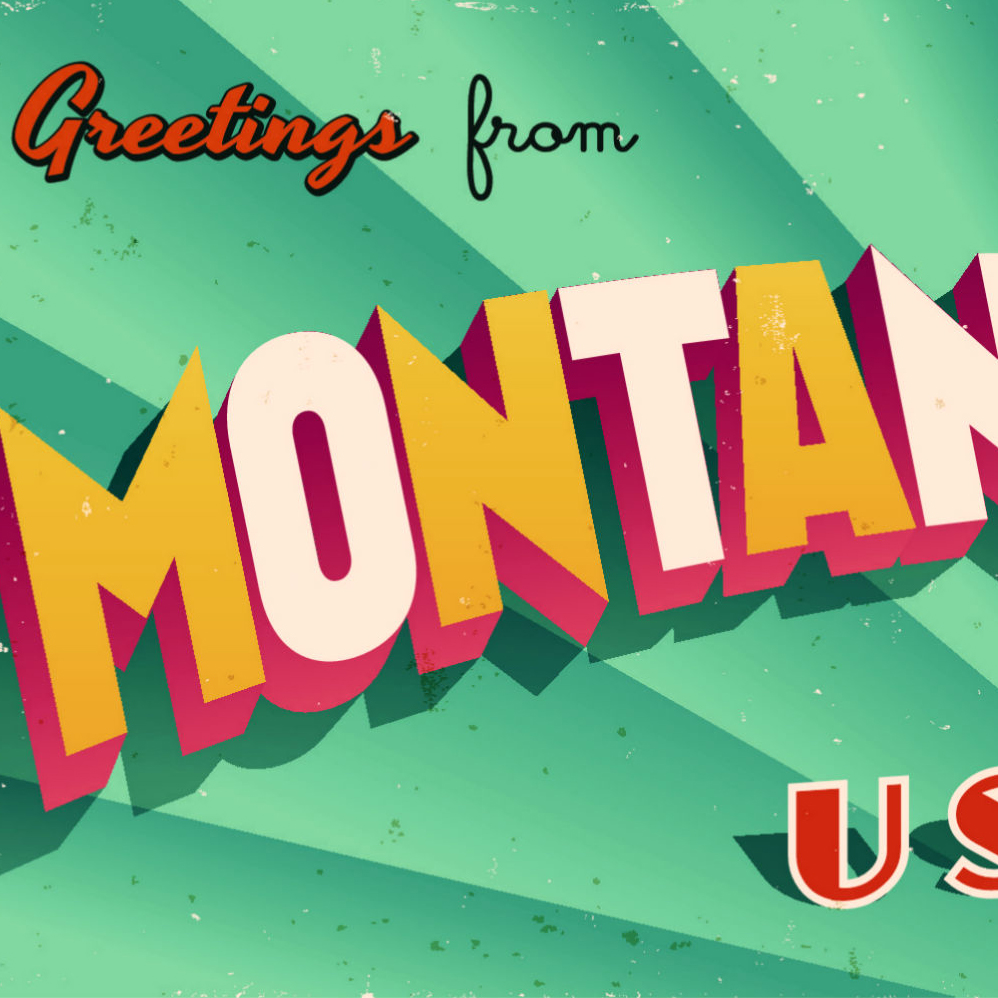 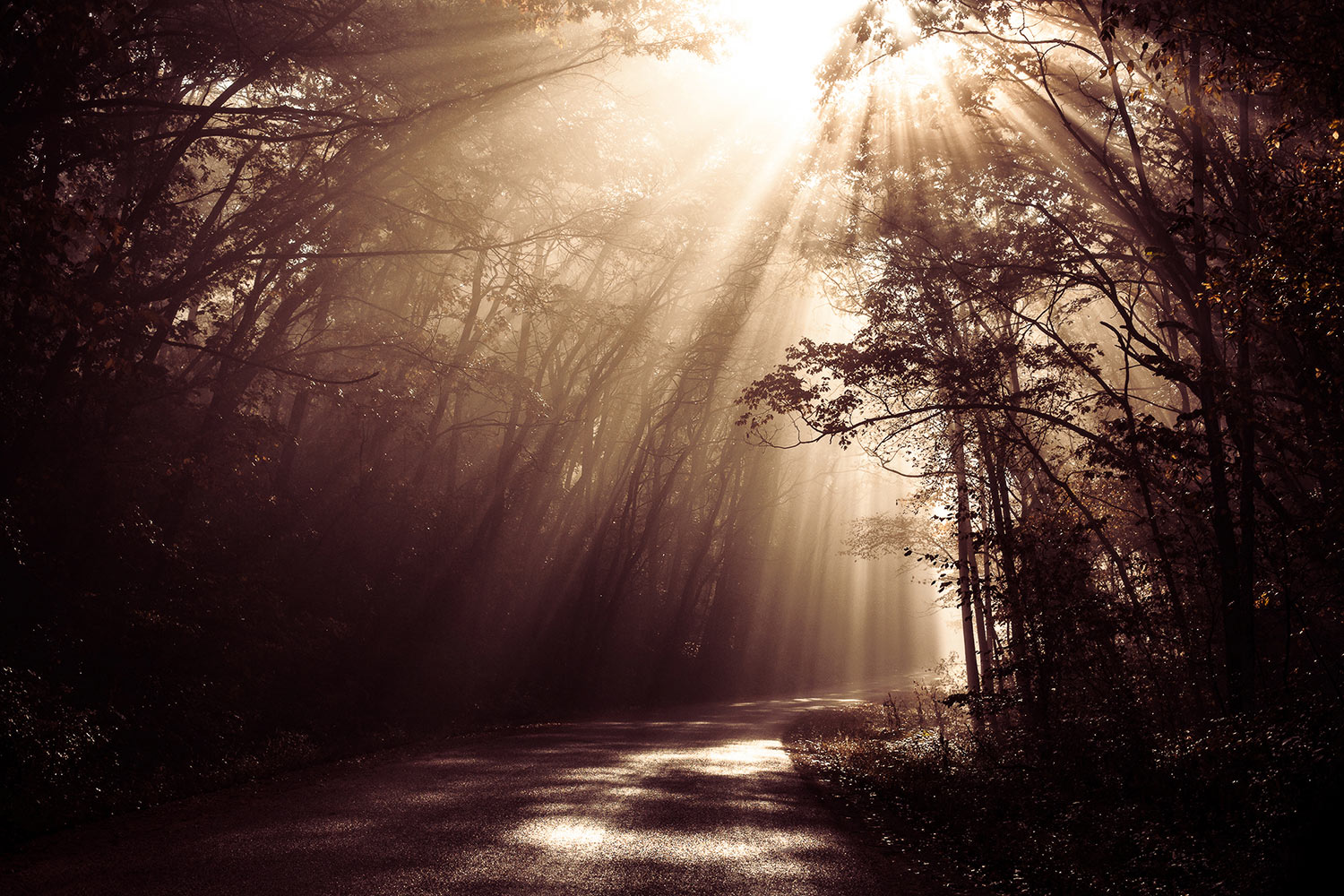 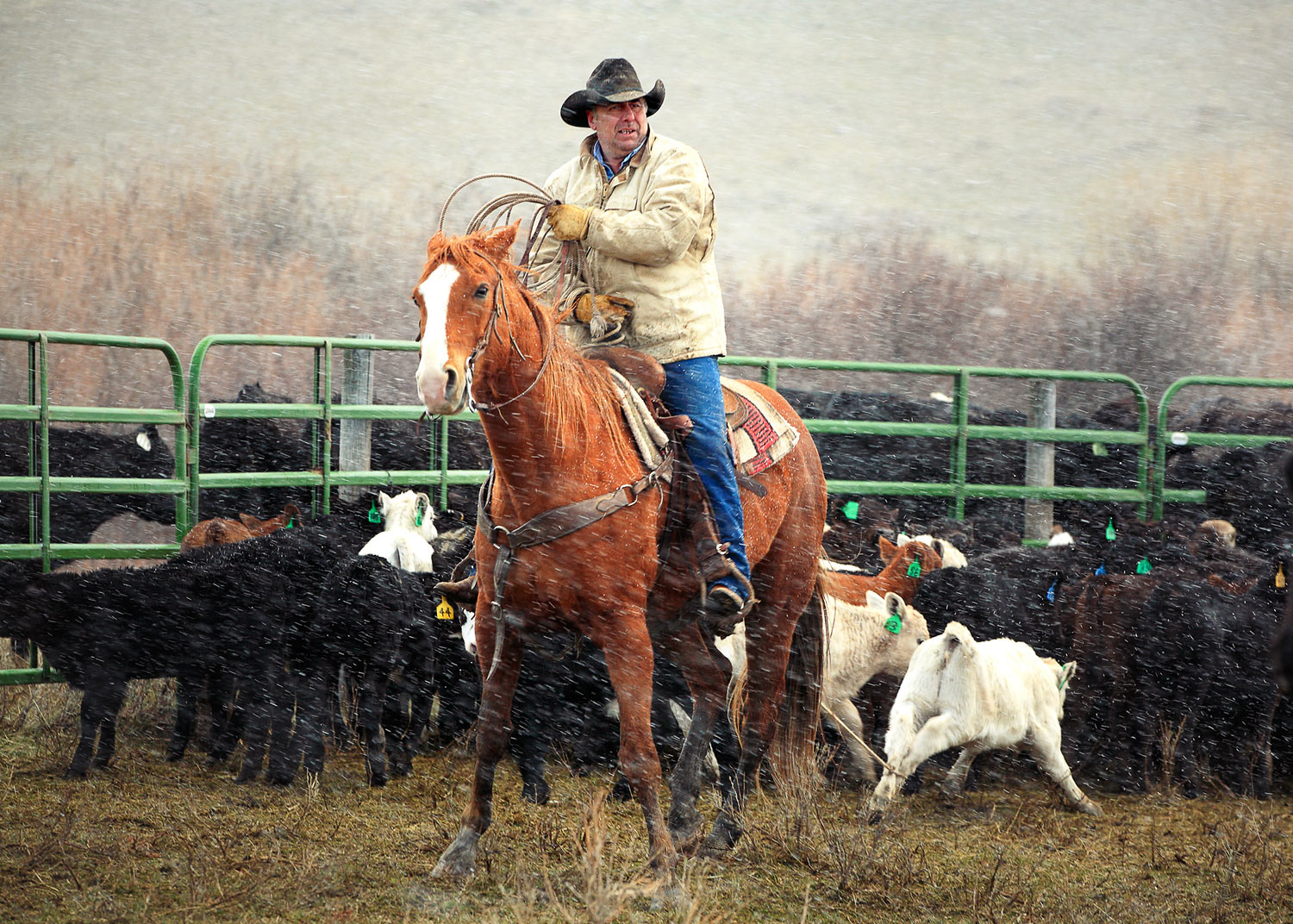 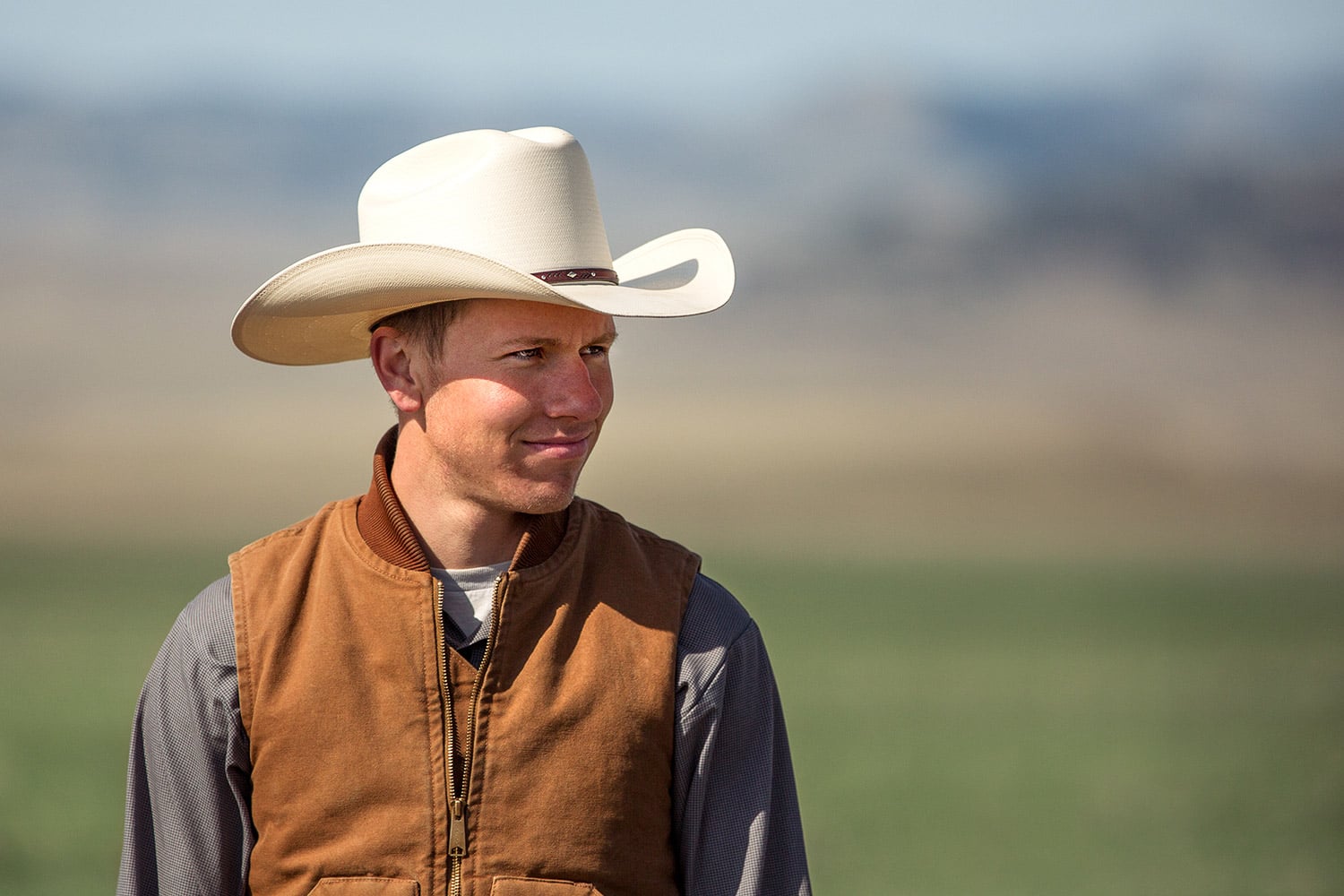 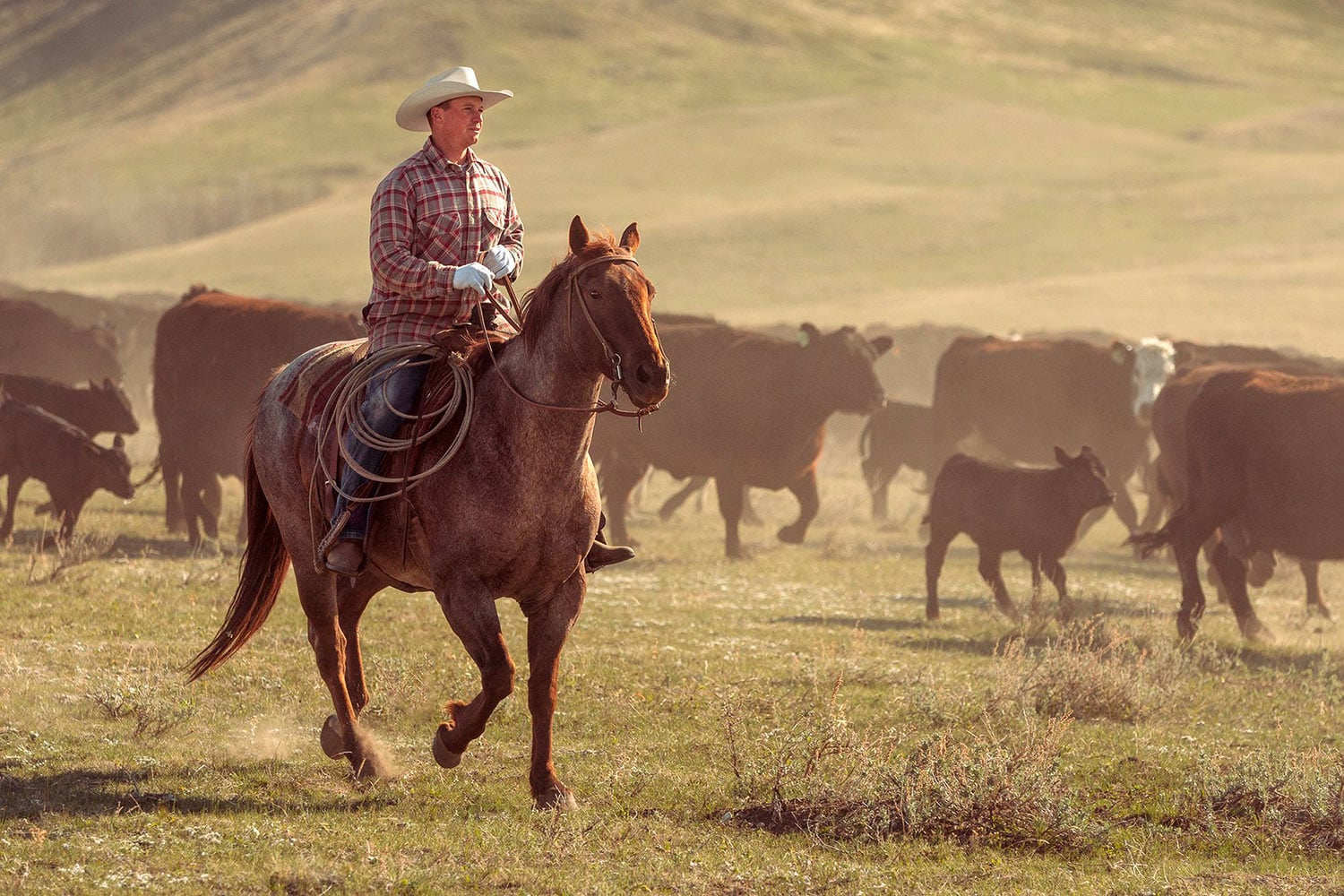 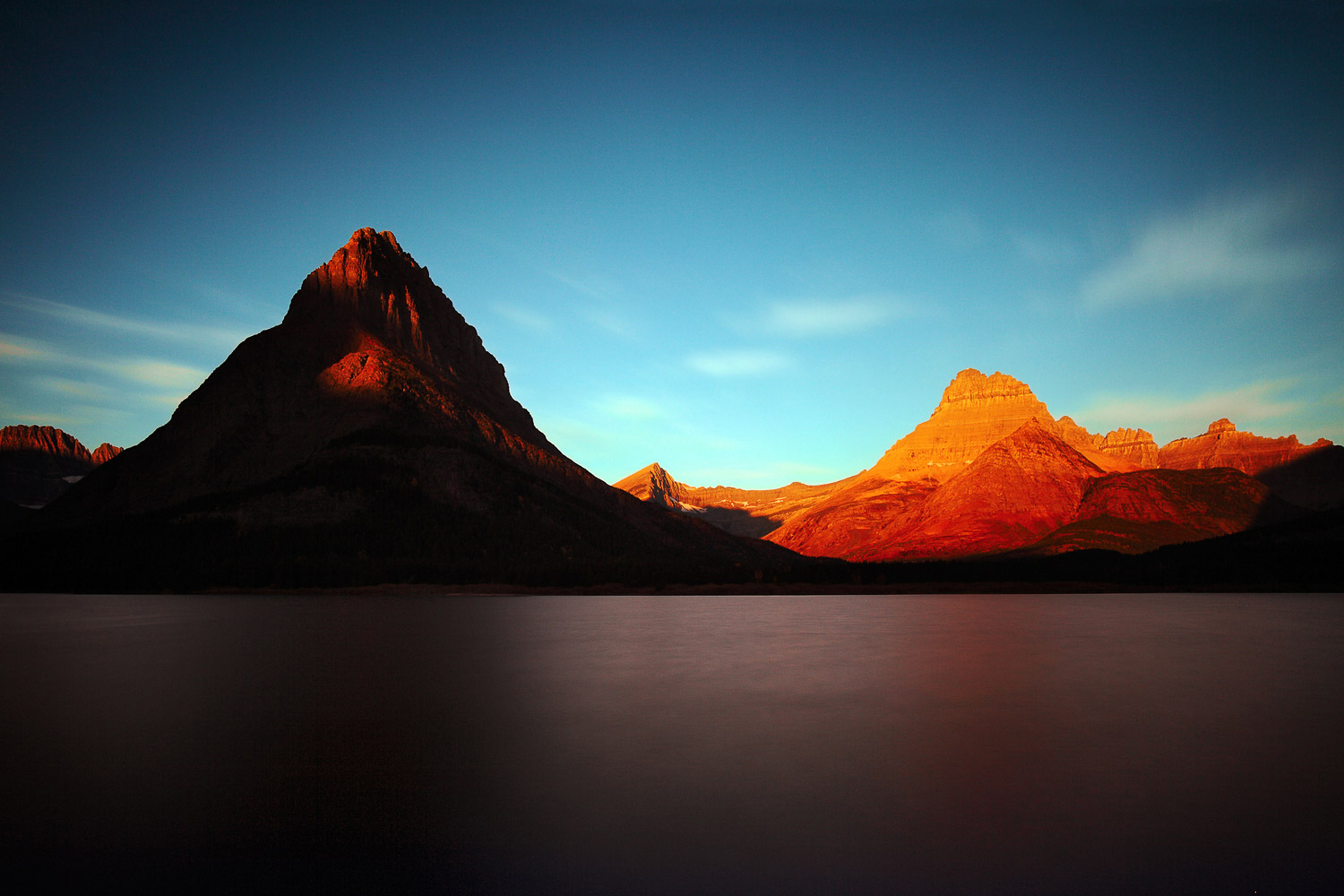 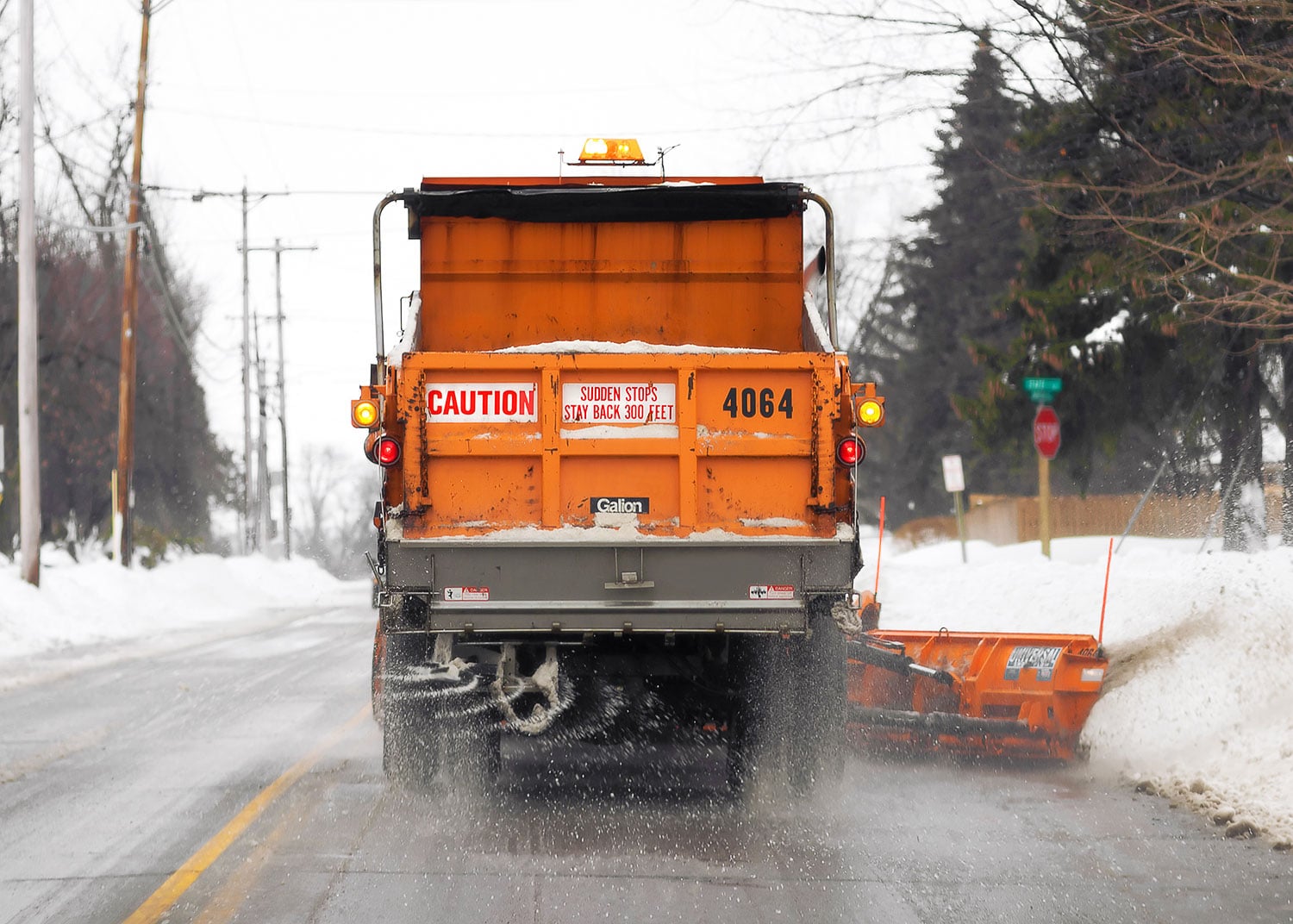 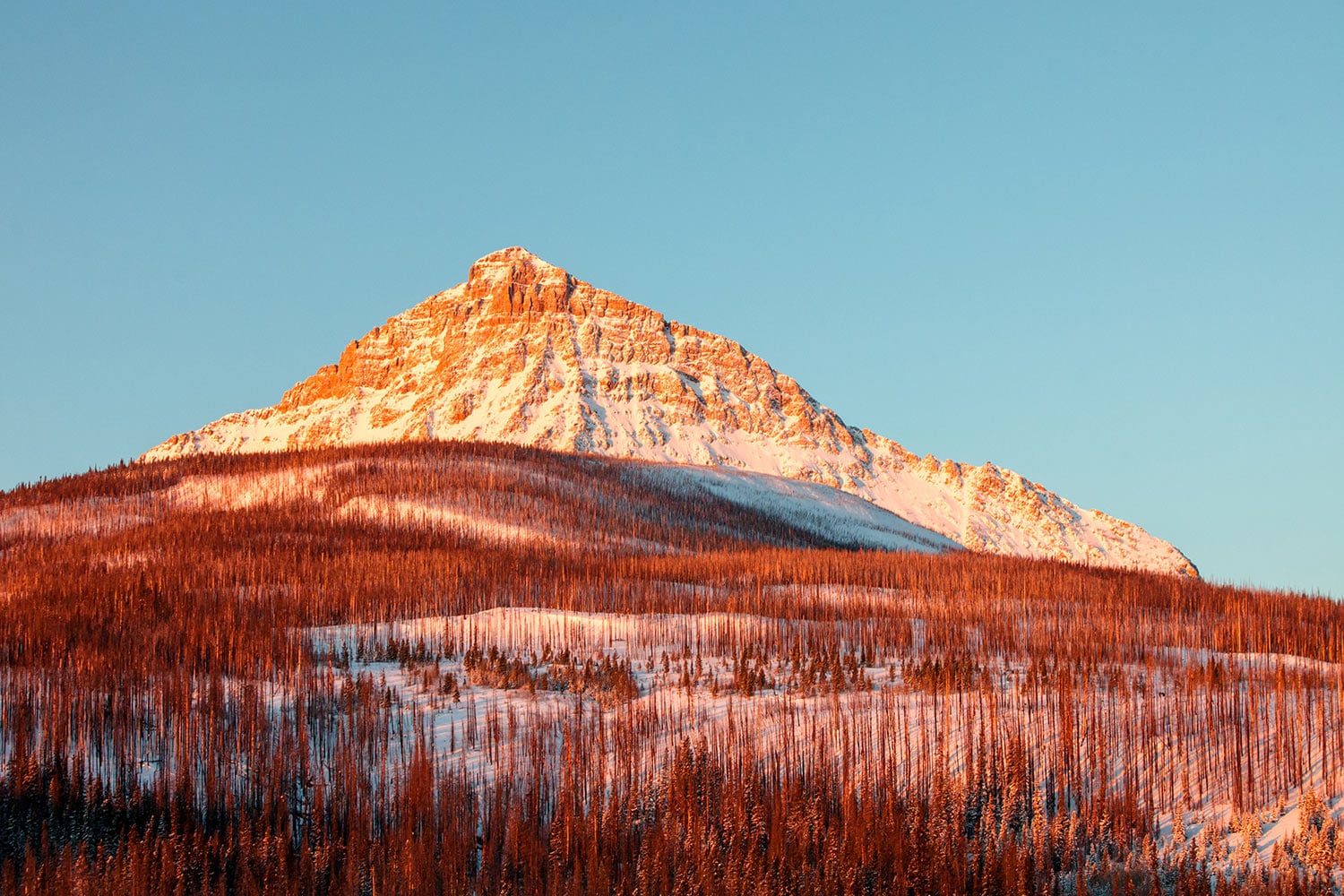 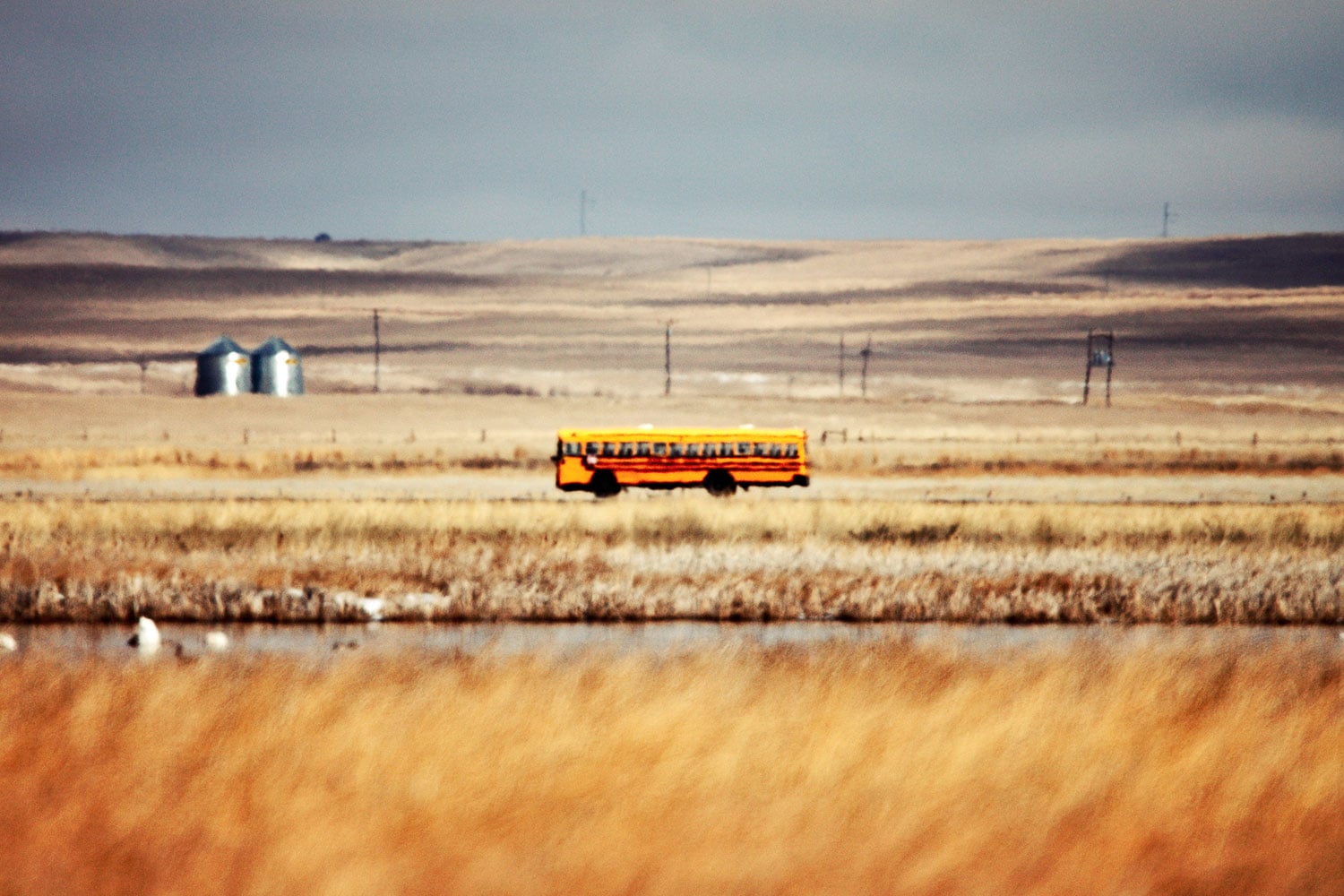 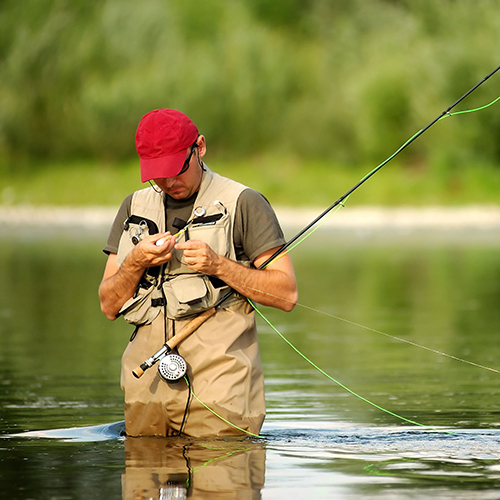 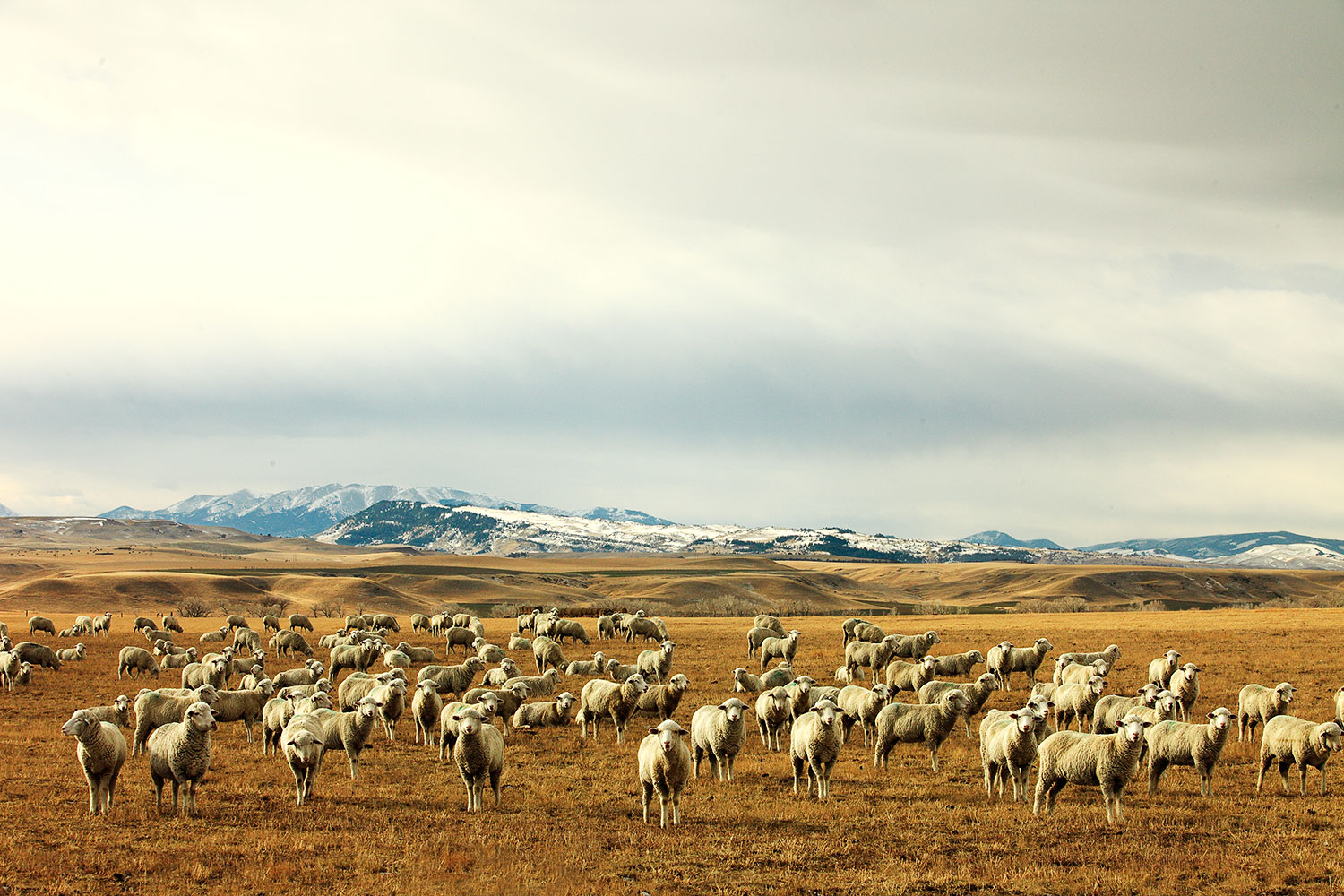 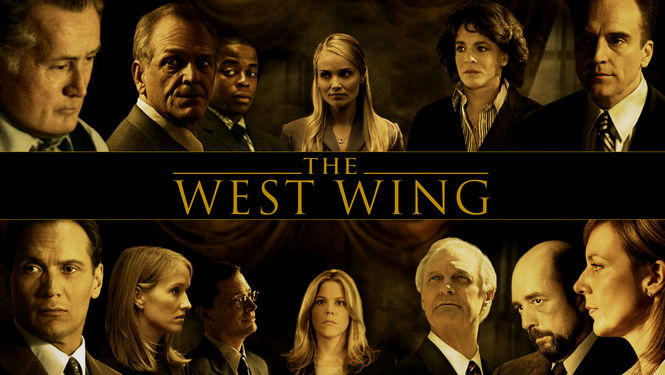 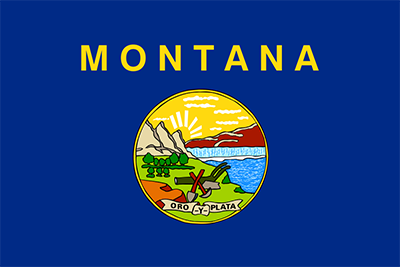 The complete guide to Montana slang

◀20+ Photos of Chouteau County
What You Didn't Know About Montana▶ 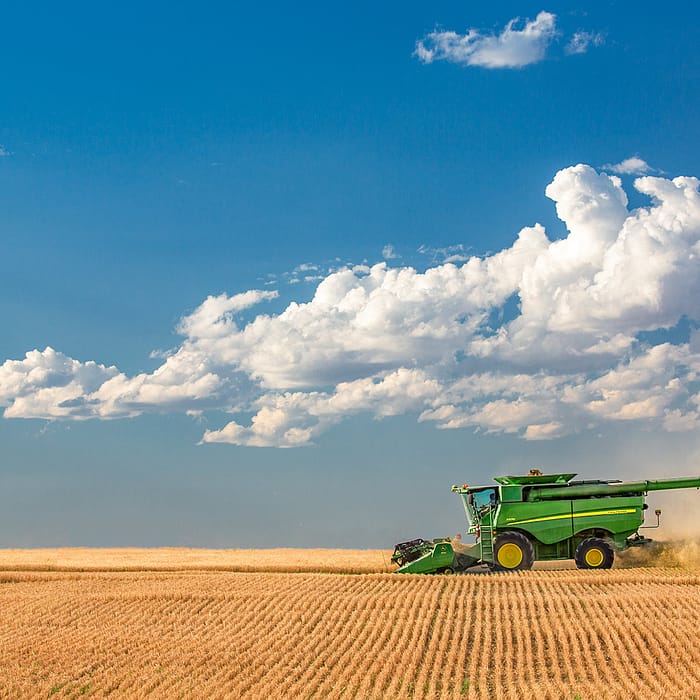