1. Hang a huge banner in the middle of Flickr headquarters with huge computer monitor in the middle of it. Inside the monitor would be the words, “Think outside the box,” with arrows pushing at the rim of the screen.

2. Lose the ugly purple Yahoo toolbar at the top of the screen.

3. Add the word “delta” above the Flickr logo. This is an homage to the days when Flickr had the word “beta” above the logo, and then “gamma” once Flickr felt it had finally come into its own. The word “delta” also means “change.” It would remind the Flickr community that it is about to go through some significant changes in the months ahead, and that Flickr should NEVER stop growing.

4. Encourage engineers and designers to think outside the box every single day. And I mean this in both a literal and figurative sense. Ask them to rethink how people use and consume photography. For example, I would tell employees to re-imagine how people see photography geographically. Take what Google did with Panoramio, combine it with Flickr’s World Map, and tools like SunCalc, and offer a whole new feature that takes the combination of photography and maps well beyond where we see it now. That’s just one example of what I mean. There will be more below.

5. Buy the software company Photodex and integrate their online slideshow software into Flickr.

6. Immediately do away with the constant cascading waterfall of photos and pixels that cover my monitor from one corner to the other with little regard for something called “negative space.” Negative space is a crucial element in art and photography and it was a hallmark of Flickr’s past. If you want super large photos…fine. Then that’s what a lightbox is for.

7. Terminate the agreement Flickr has with Getty. Immediately. Post haste. And begin allowing photographers to opt into your own proprietary stock photography sales feature. Offer suggestions for how users can set their own pricing for stock images. Show them what prevailing rates are across the Internet. Allow them to charge more if they want, or less if they want. It’s up to them. Pay them 40% for all licensing.

8. Likewise, allow visitors to Flickr to buy framed prints and prints on canvas for their homes or offices if a Flickr photographer opts in. And give them a percentage of the sales. 500px already does this.

9. Re-imagine the Organize tool and find a way to make adding metadata and keywords to photos on Flickr easier than anyone else. And when changes are made to metadata make it stick to the photograph. Update the photo’s EXIF and IPTC metadata automatically, regardless of the size.

10. Reinvigorate Groups on Flickr. Find a way to expand the social element that is Flickr. Make it a place for the creative community to hang out and spend their time.

11. Close all groups that don’t have a certain modicum of membership after a certain amount of time (i.e. a year, perhaps). Encourage participation in the more active groups.

11. Shit can all of the lackeys who are currently answering questions in the Help Forum on Flickr’s behalf and start inserting more Flickr employees (and experts) into the mix instead.

13. Hire more designers and visionaries, and layoff code writers and engineers. The balance should be even.

15. Change the width of the site and the cover photo in particular. The current width and aspect ratio is stupid. Also change it so any photo can be used and incorporated into the cover photo, not just relatively recent ones.

16. Make it harder for people to download photographs and use them without permission.

17. Educate the community and general public about copyright. Respect the copyrights of photographers.

18. Make a Pro membership account worthwhile. Give them additional perks that the free community certainly does not have.

19. Create assignments for photographs. Take the winning entries and pay them for insertion into an online magazine. Make it like “Photography Week.” Provide tips and tricks. Make it the “Popular Photography” of the online world. The Flickr Blog is no longer a useful tool for performing this function.

20. Begin paying photographs who contribute photographs to Yahoo apps something…anything. Photographers whose images are used, for example, in the Yahoo Weather app should receive something. Free Pro membership for year, perhaps?

22. Redesign the landing page so it is more beautiful. It isn’t now. Remove verbiage that appears on top of photos and place it below the photo where it belongs.

23. The Sets page is ugly. It is cluttered. It is confusing. I would order my designers and engineers to make it more beautiful. Again, more negative space would help. A lot.

26. The menu bar is ugly. Make the engineers and designers change it.

27. Stop advertising the free 1 terabyte of storage. The goal is to increase the number of visitors, and to do that there should be an unstated emphasis on quality, not quantity. Traffic is the goal. The photographs and the people who come to see them are the product.

28. Assign a social media outlet or group to every geographical locale. Integrate it into Explore Places. Emphasize community. Get people talking again.

29. Create apps that make it easy to photographers to secure model and property releases. 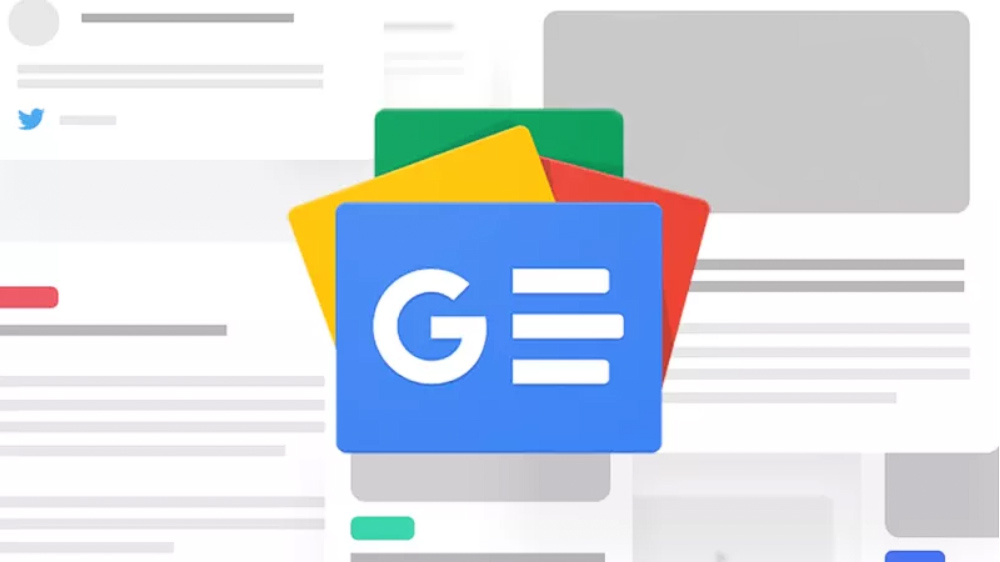 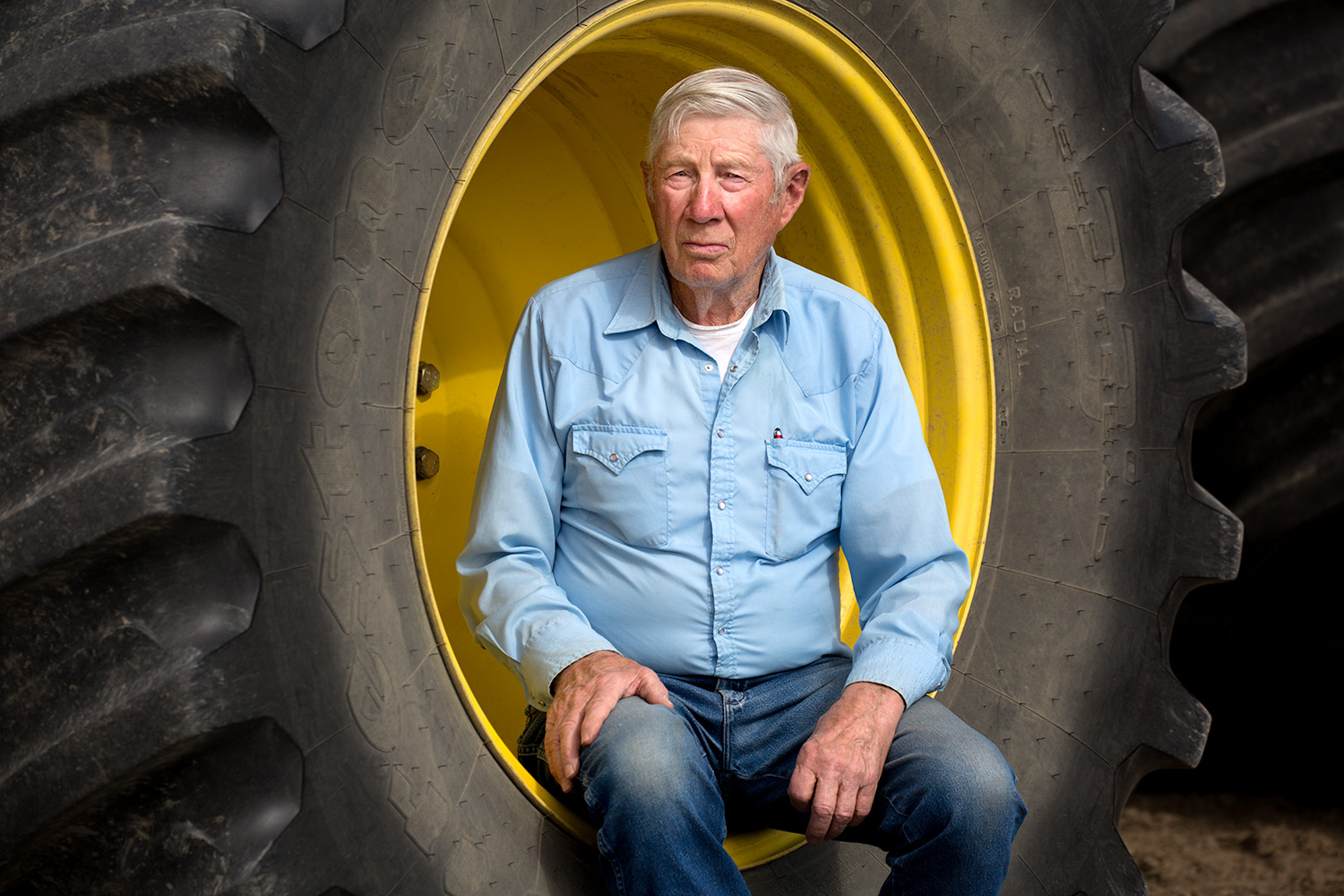 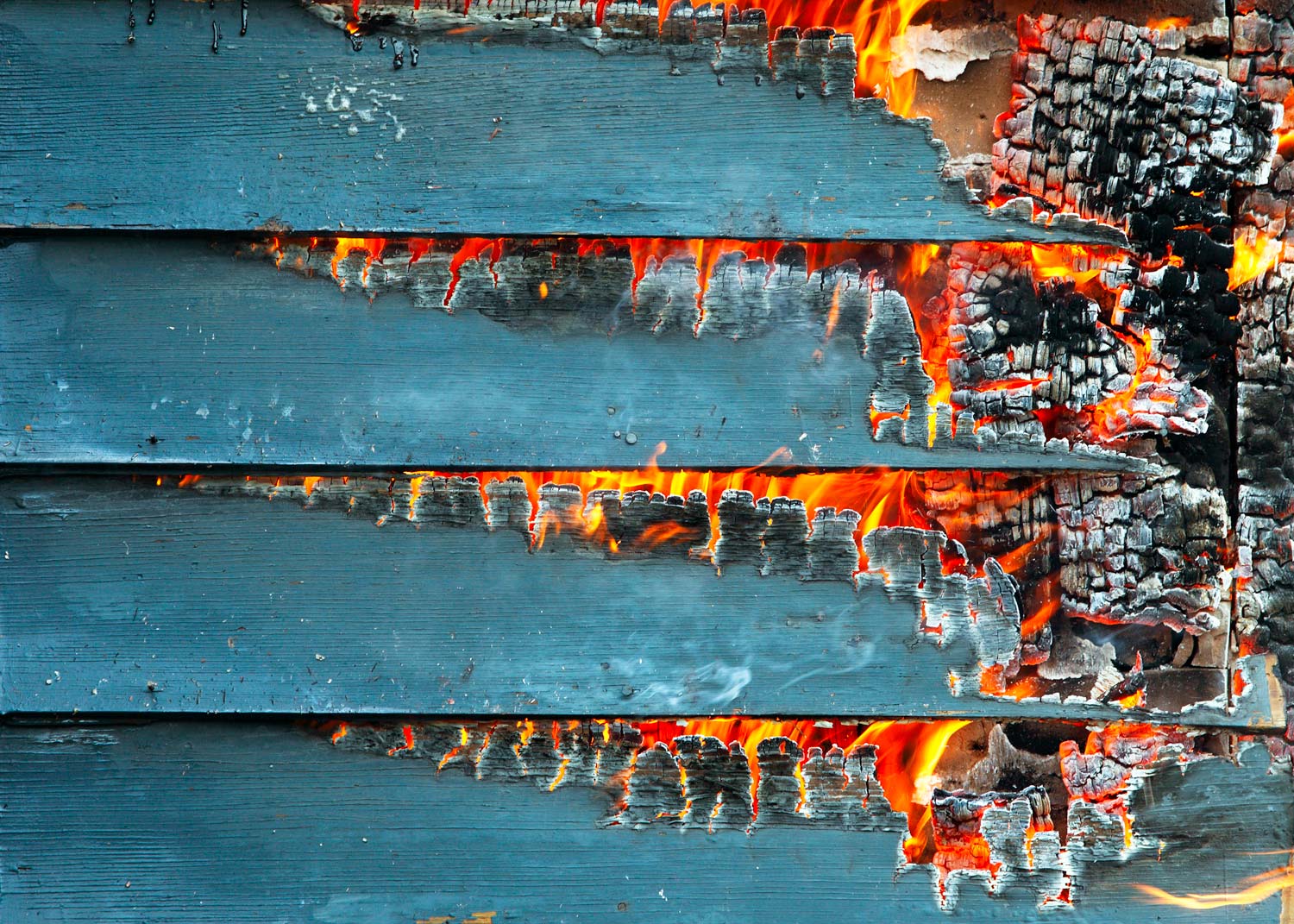 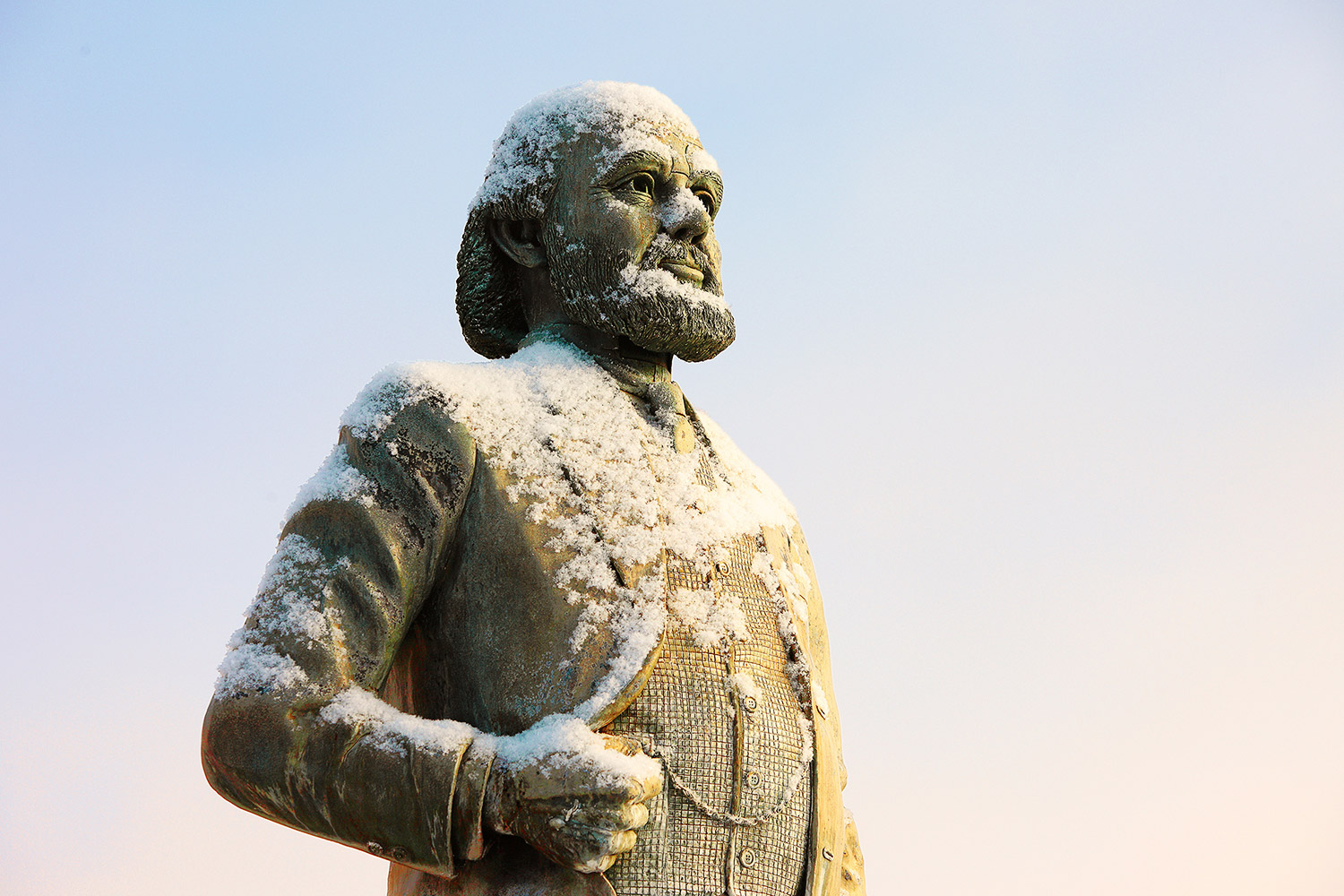 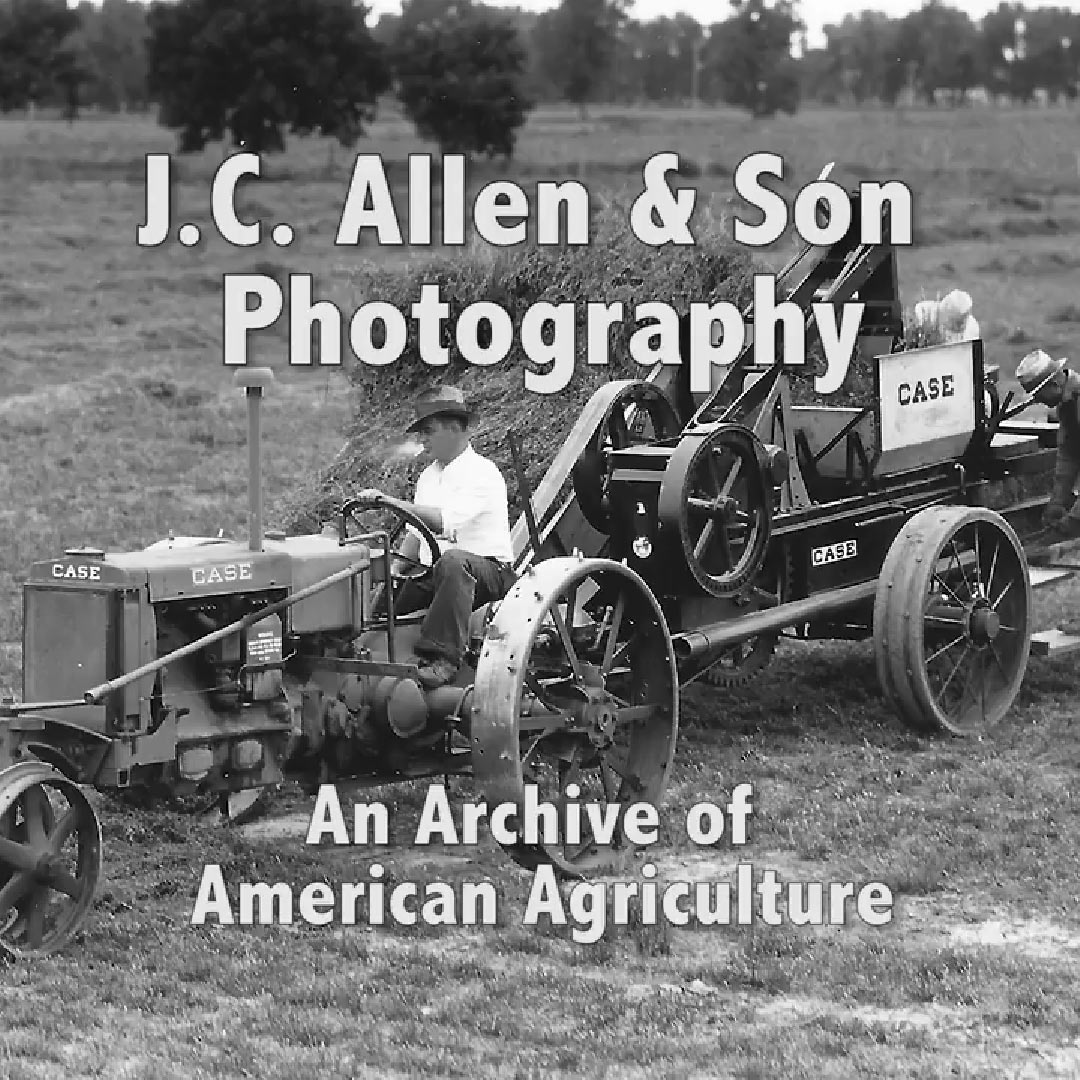 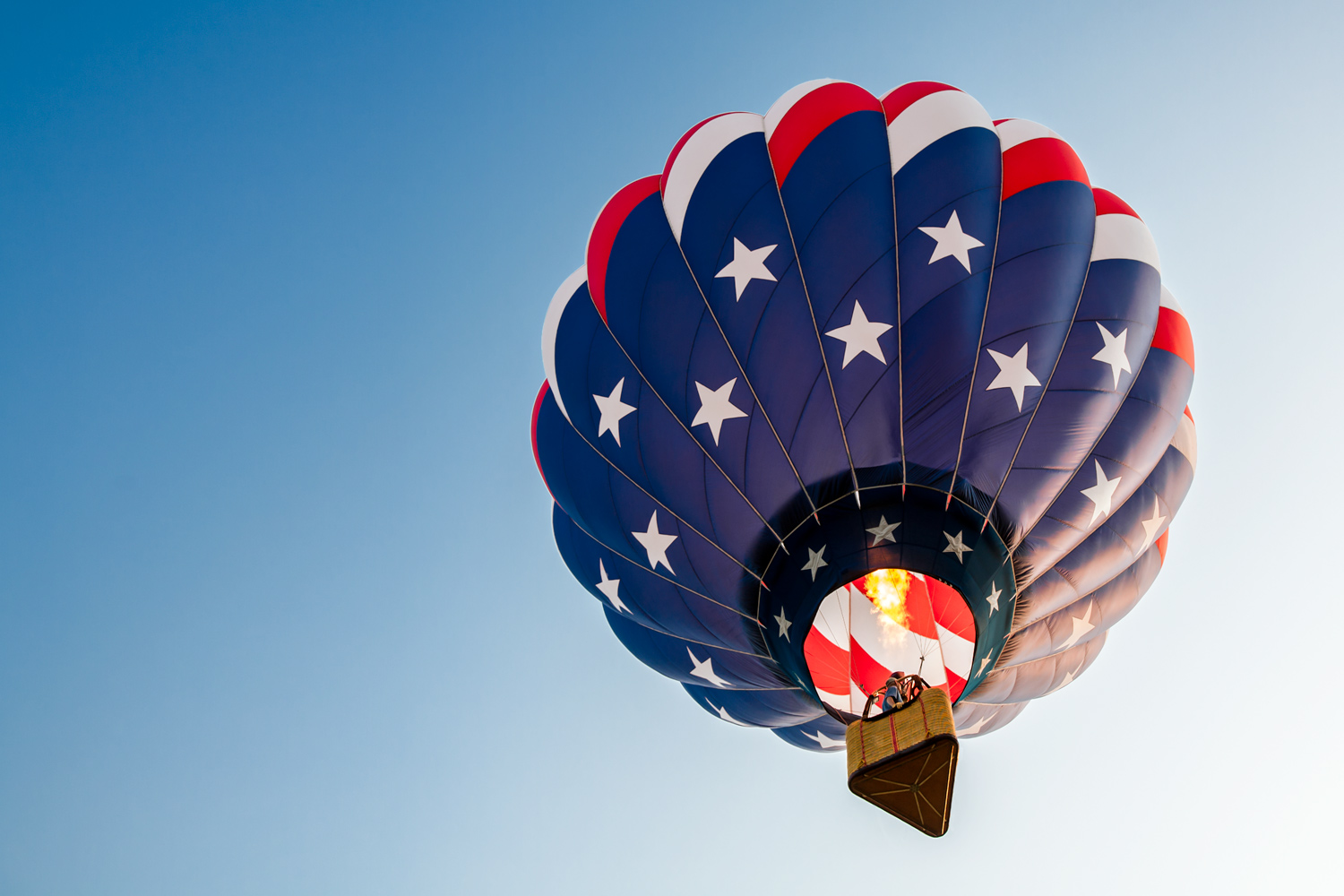 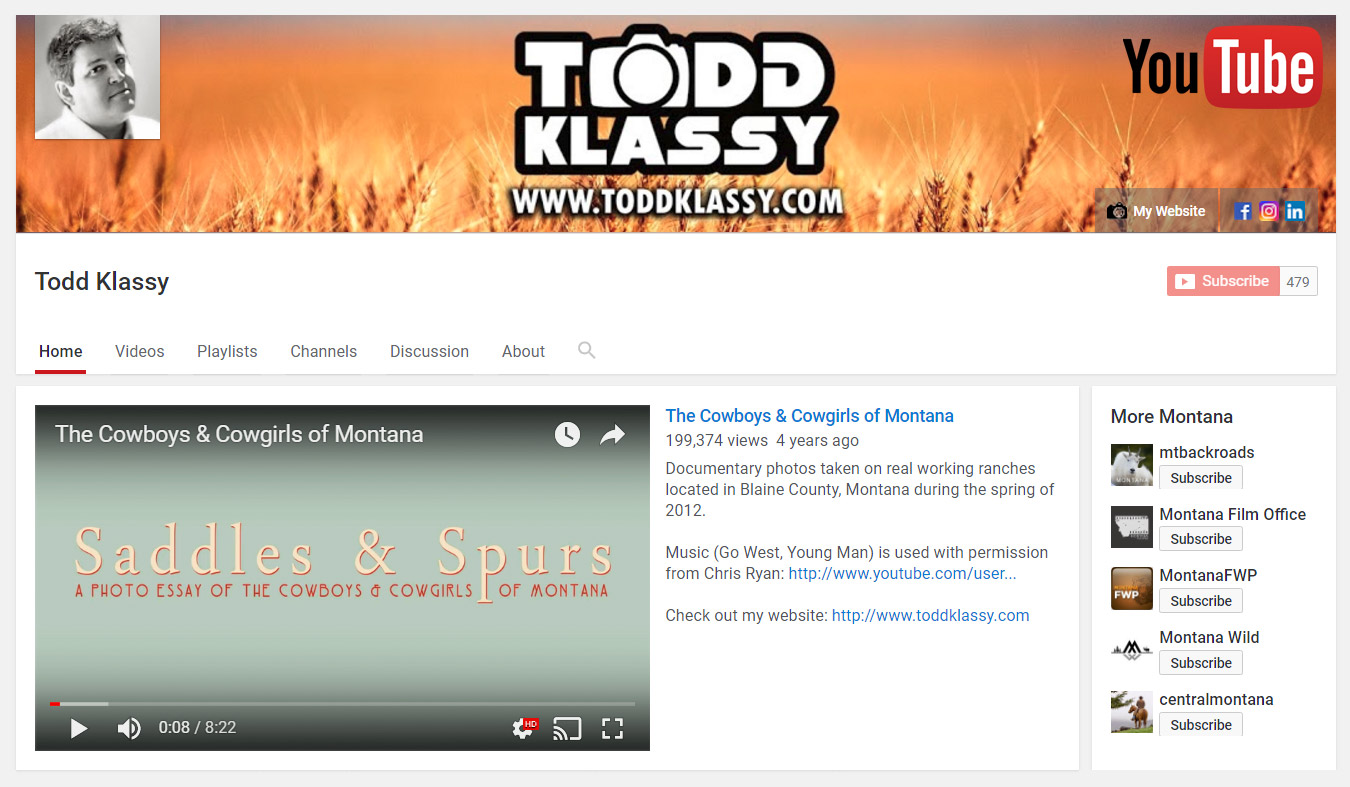 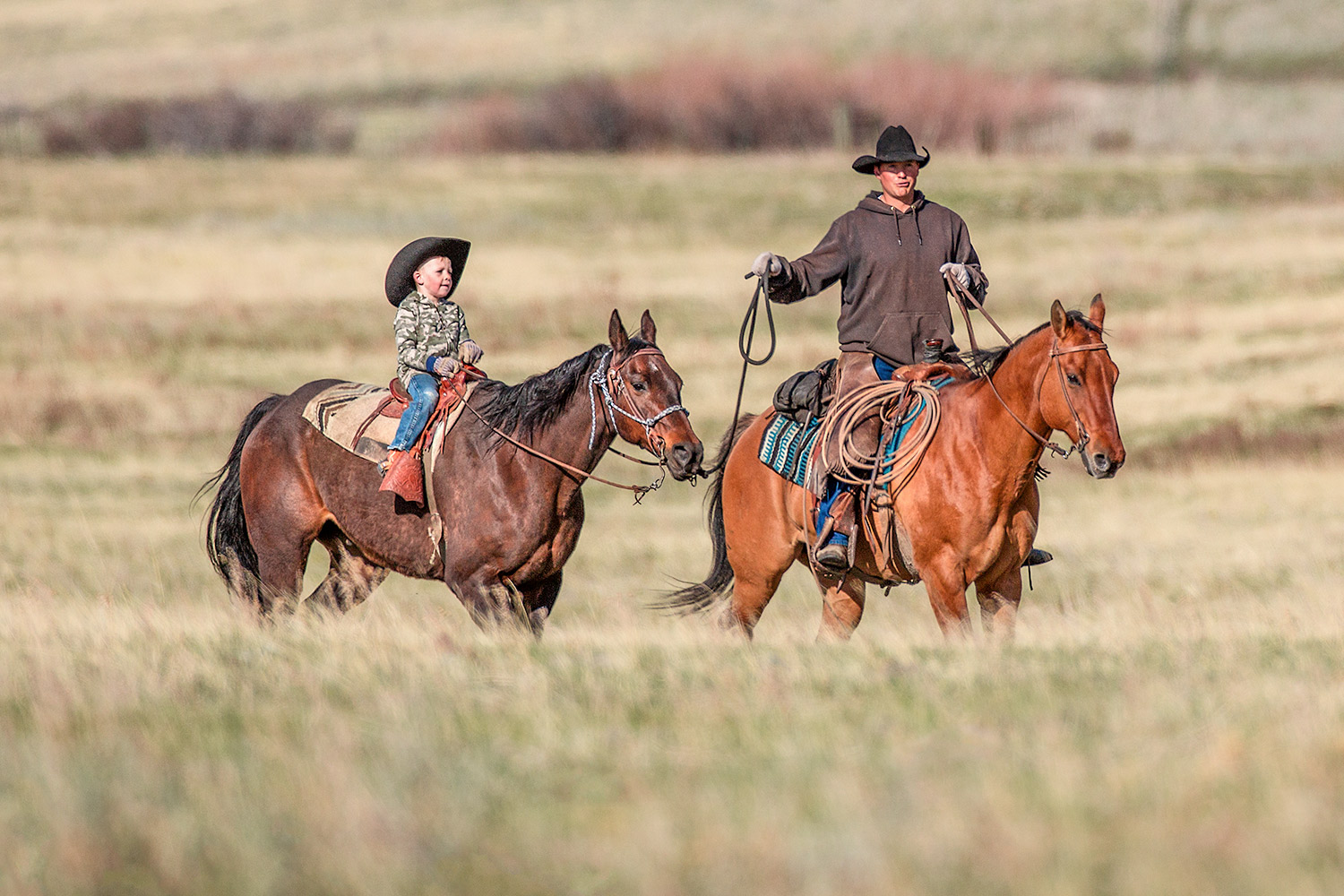 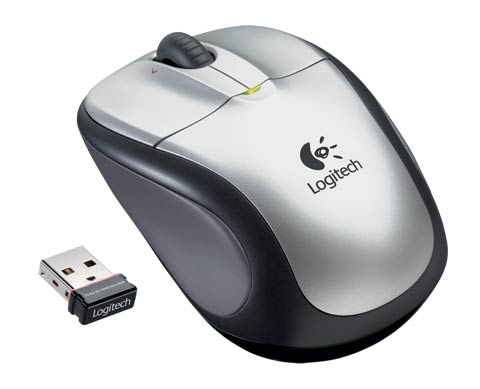 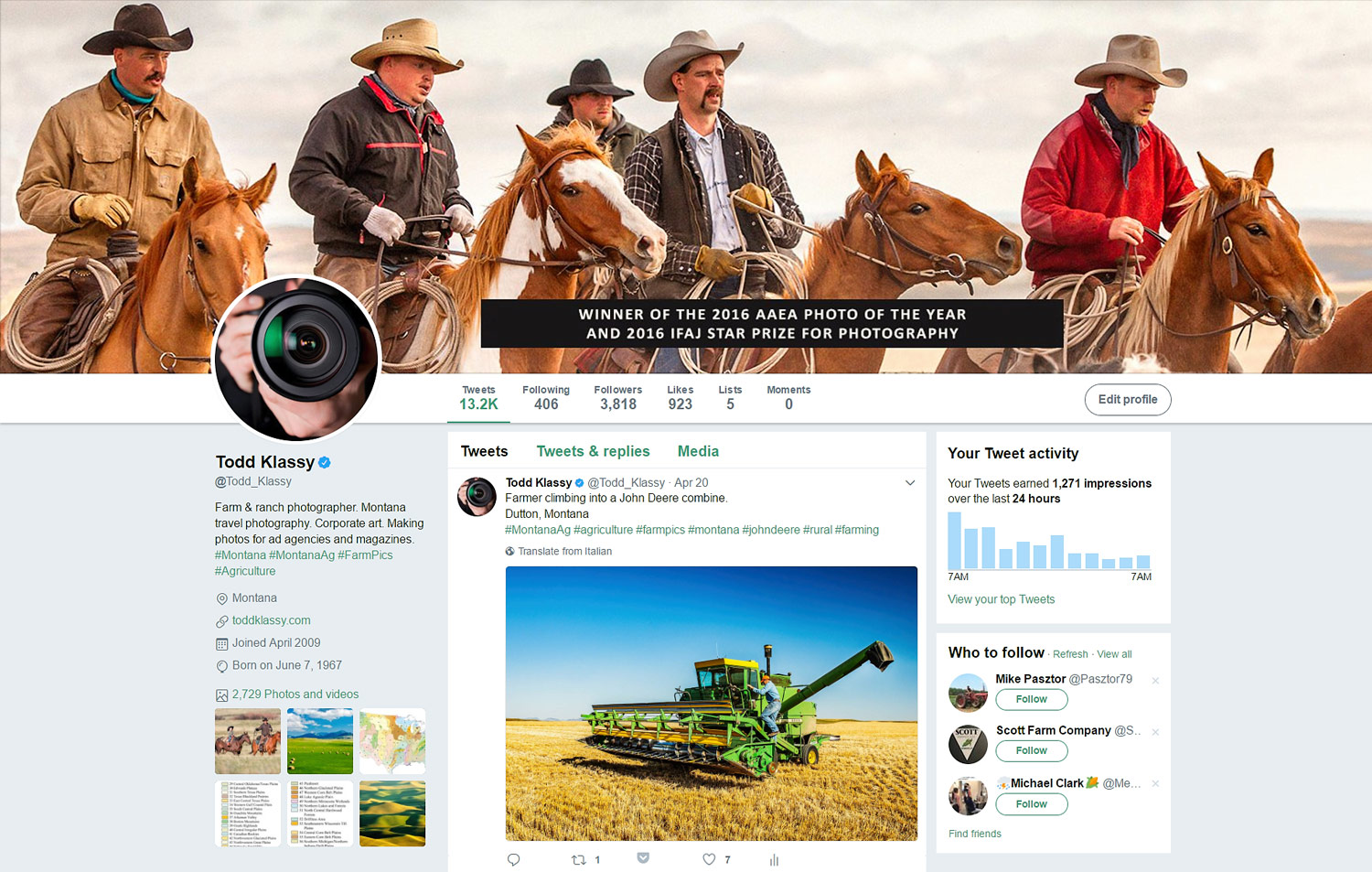 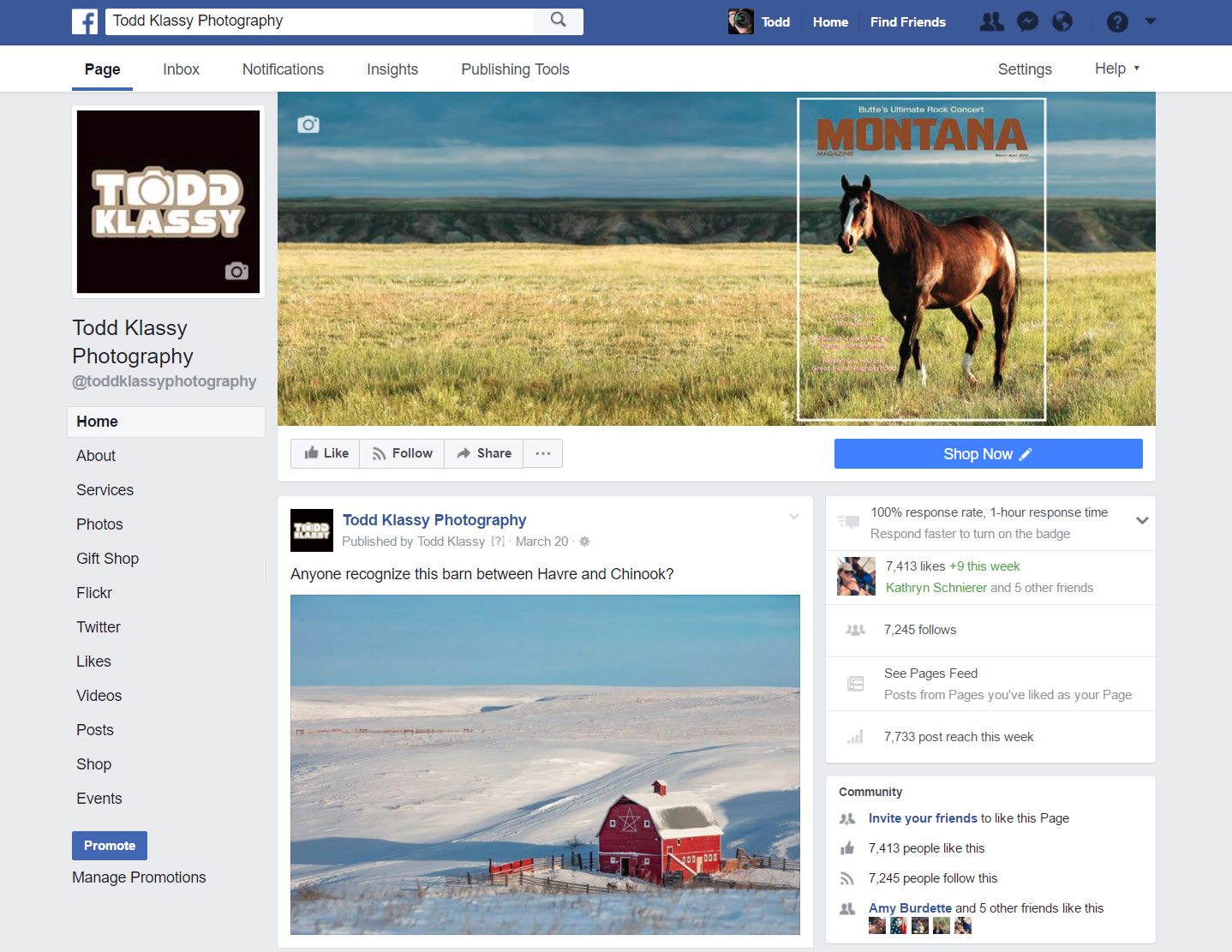 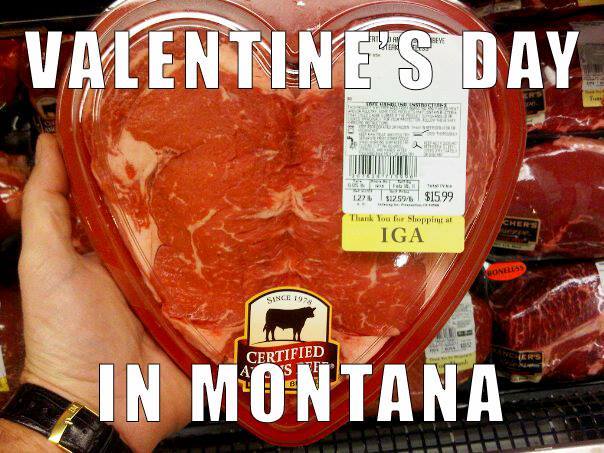 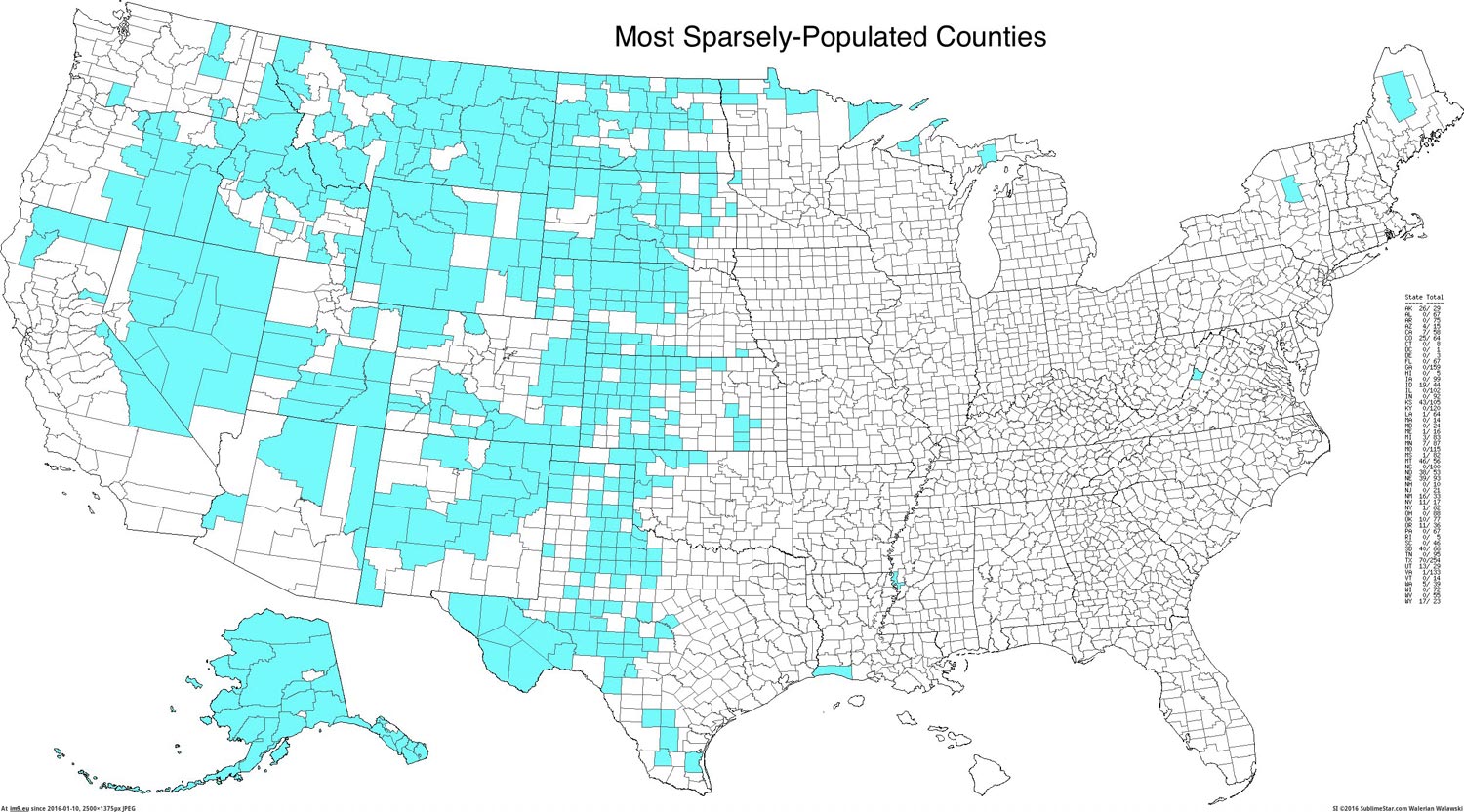 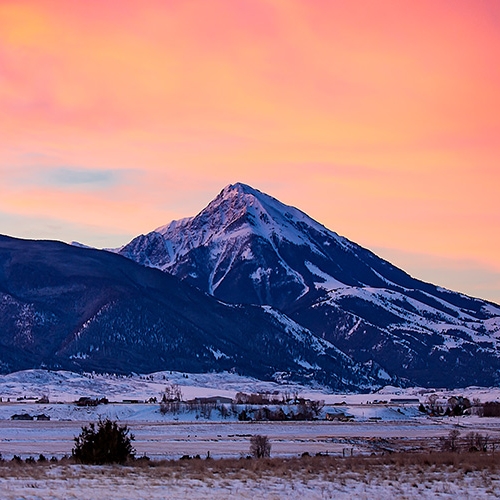 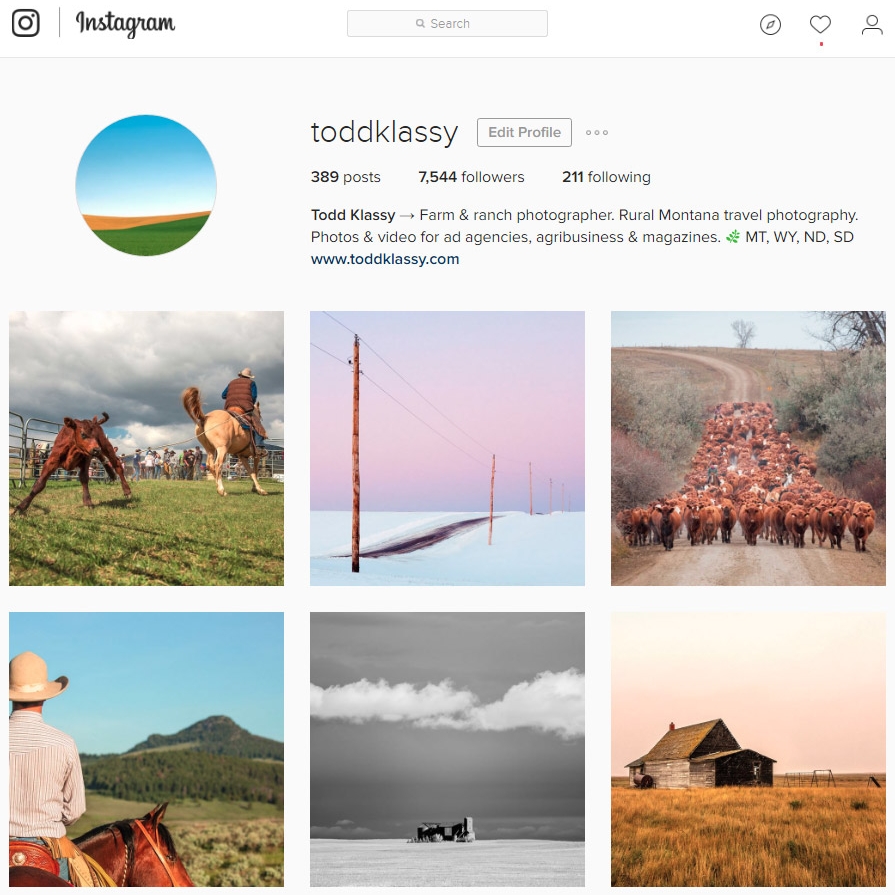 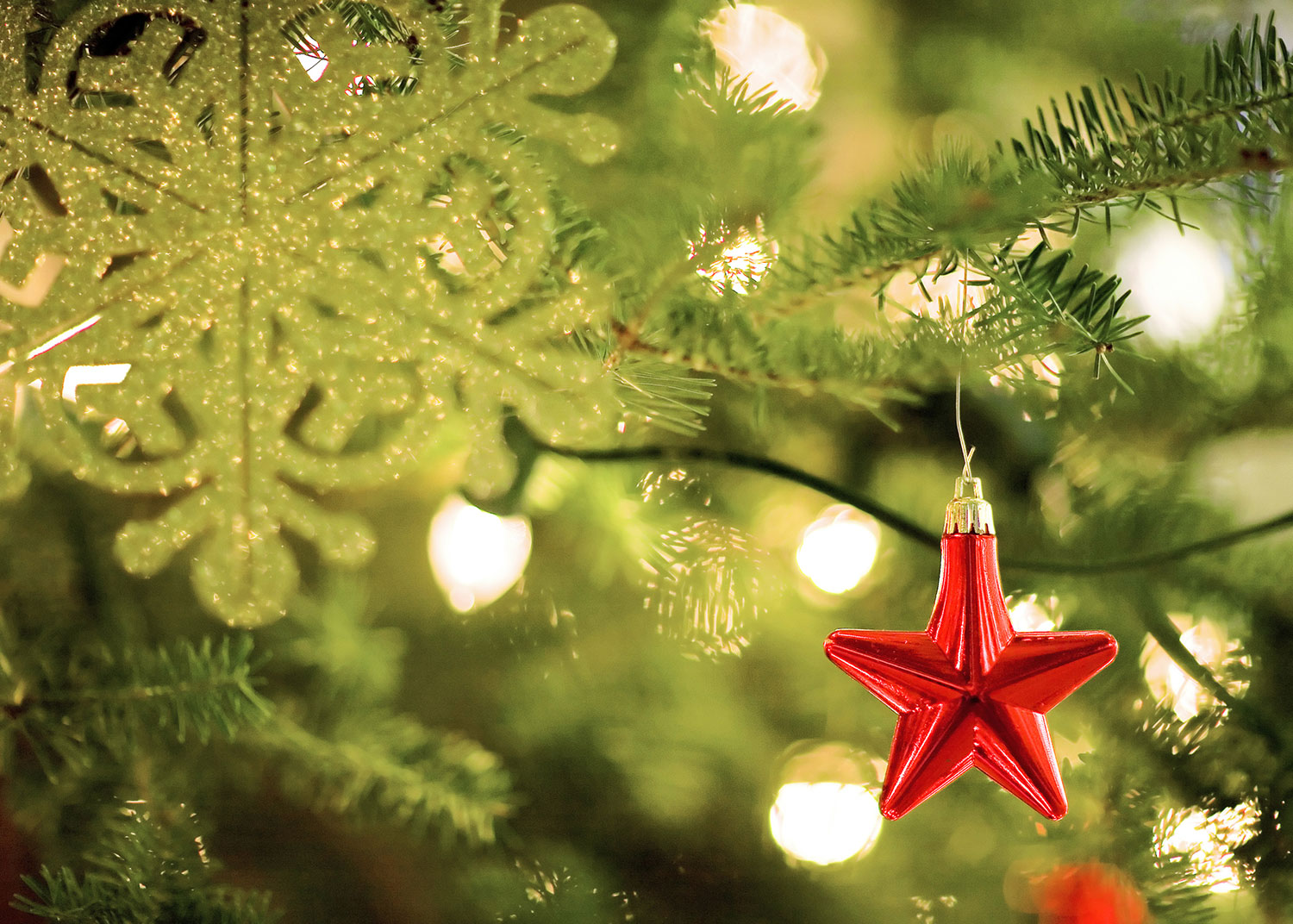 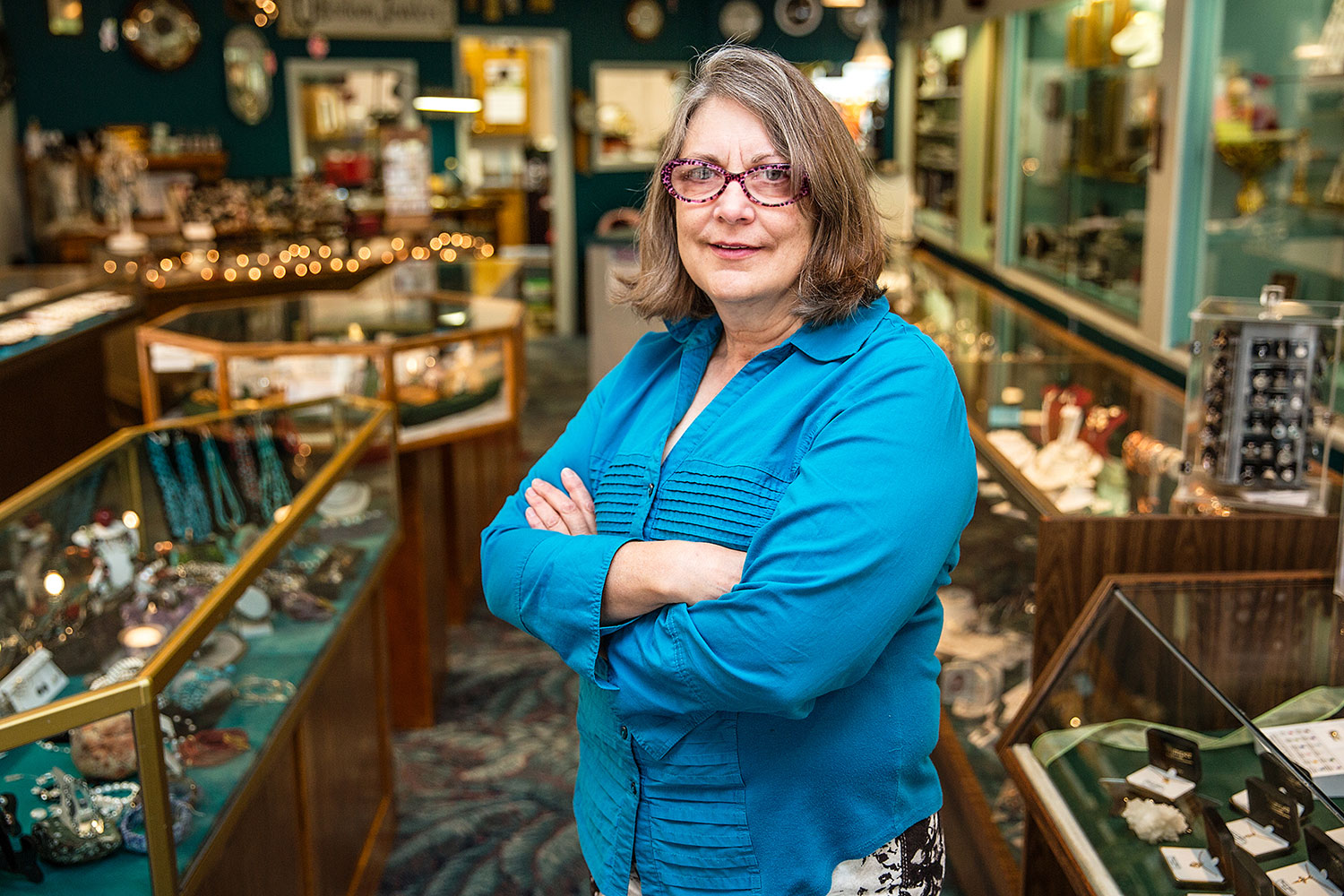 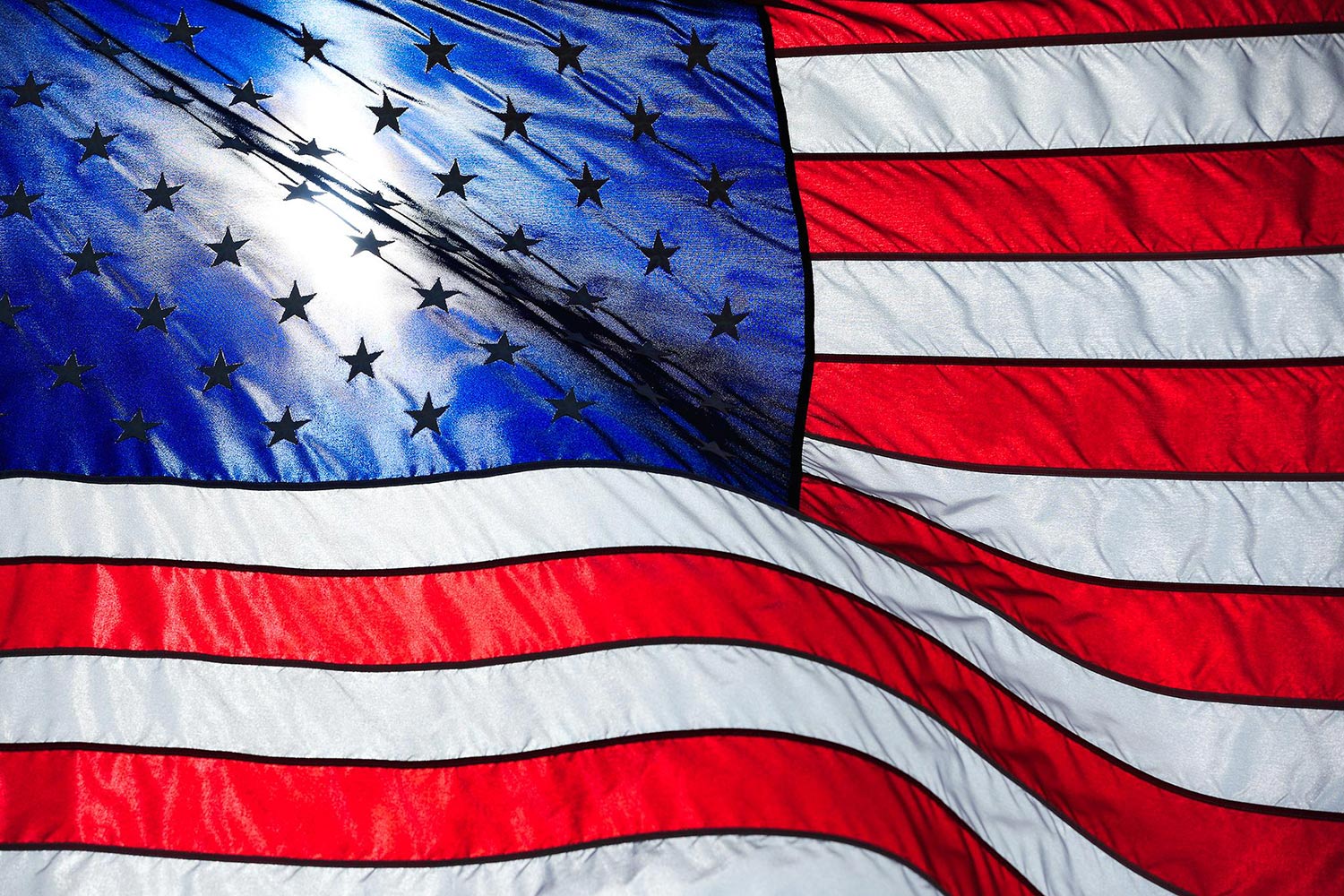 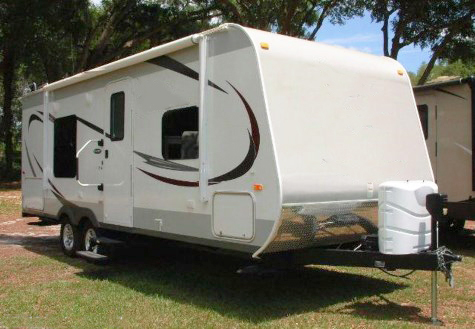 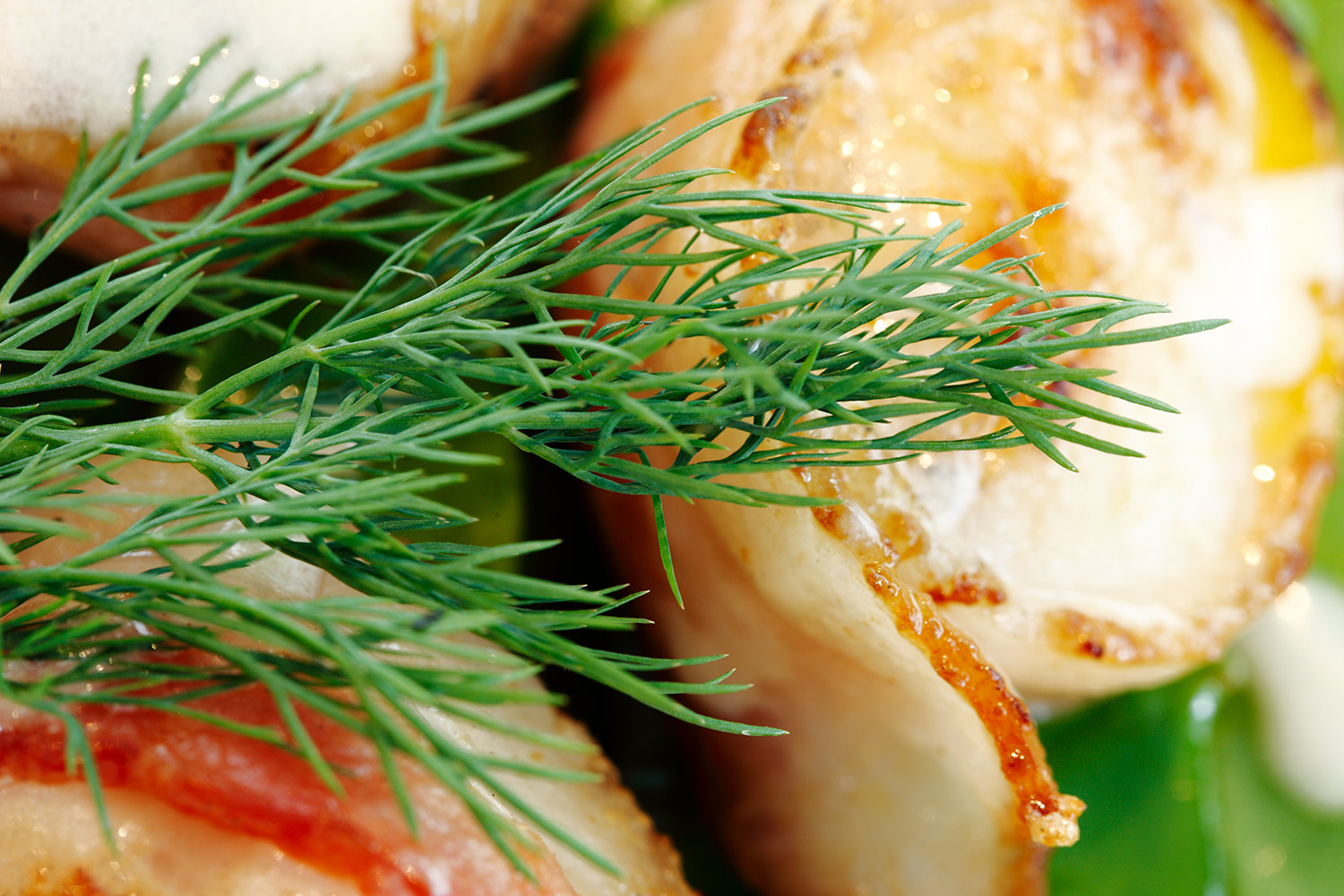 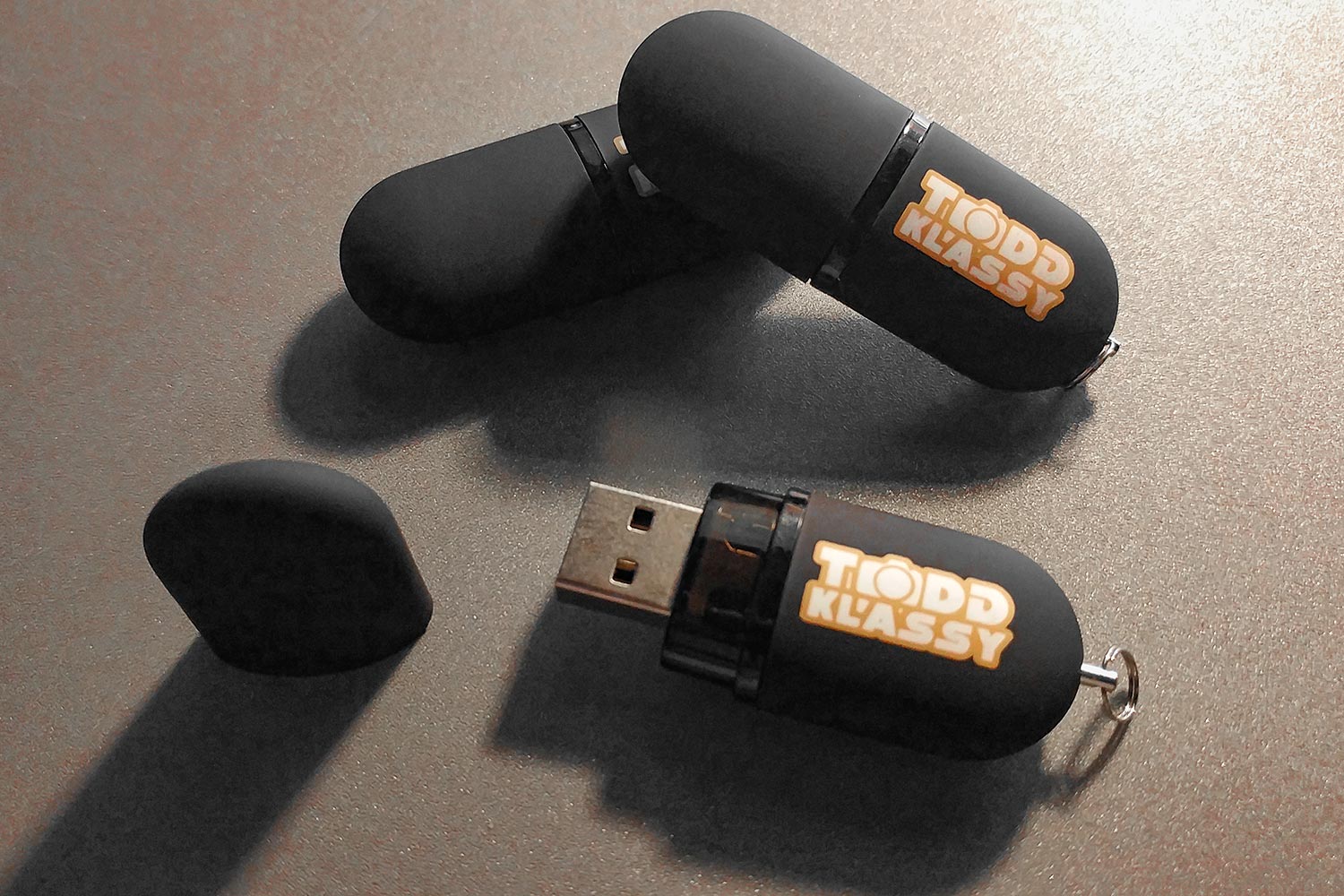 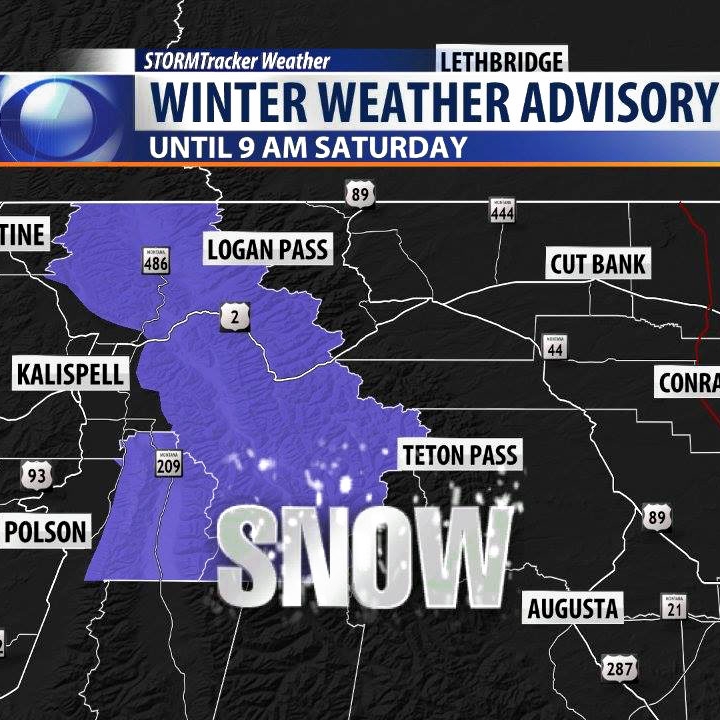 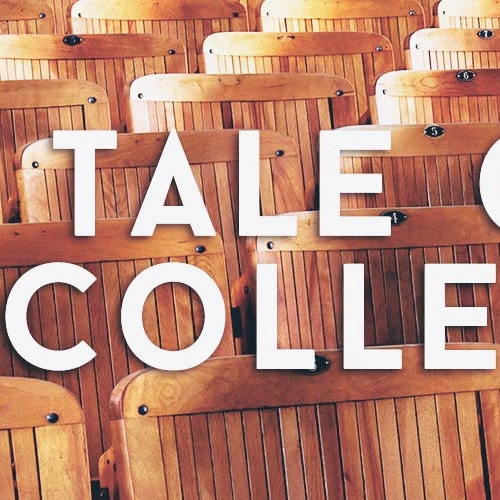 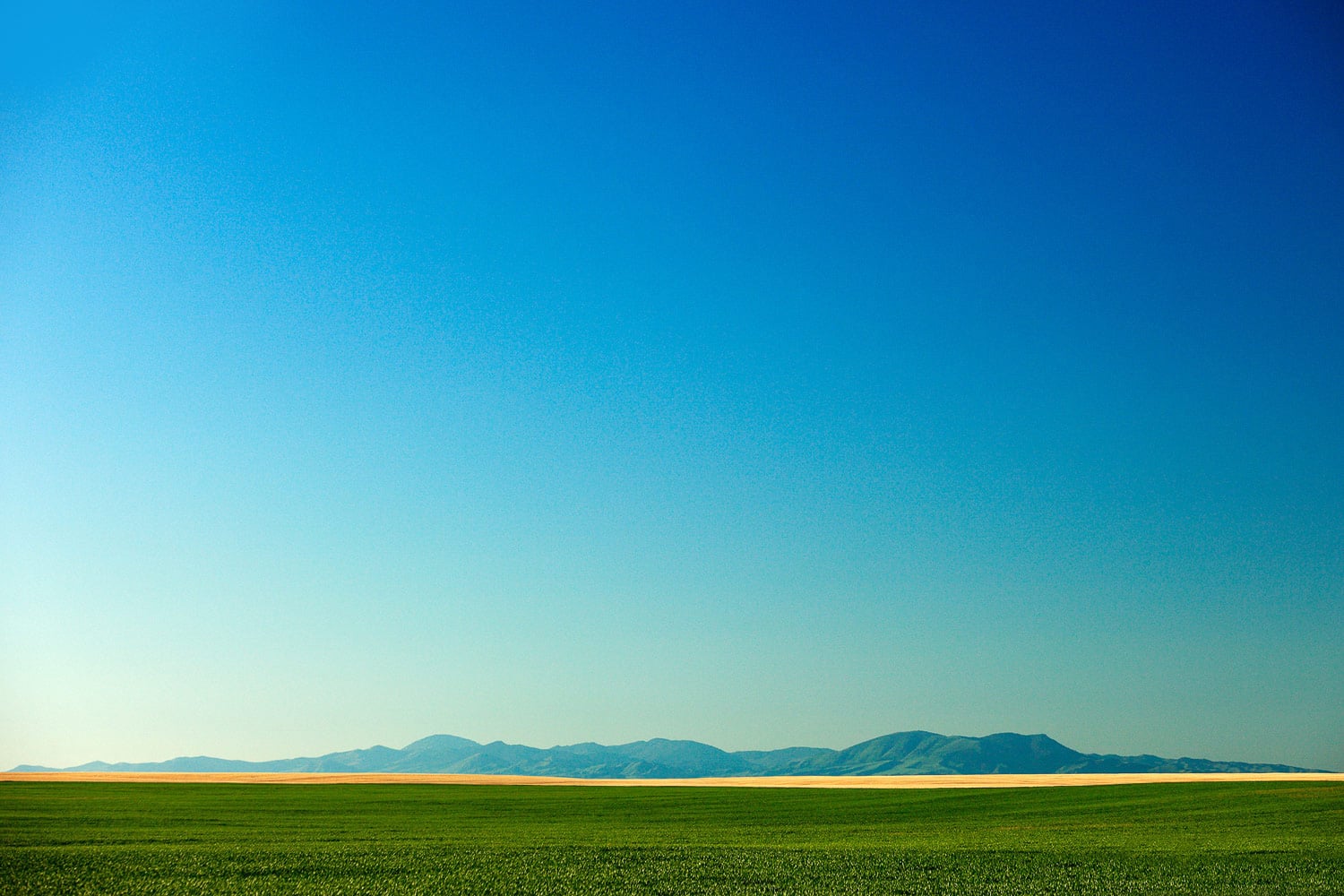 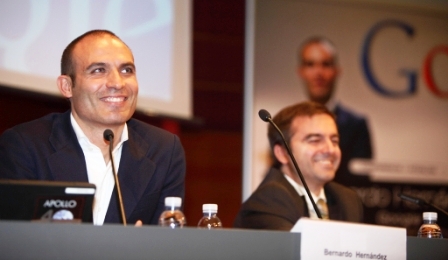 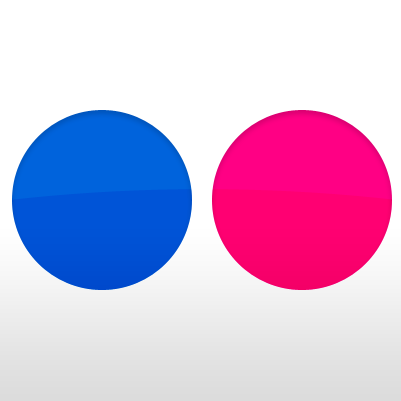 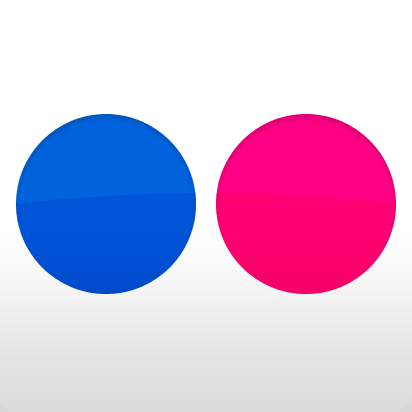